The Character classes have different “personalities” on the different teams.

Although the classes have the same stats, strengths, and weaknesses no matter what team they are on, they do have a range of personality and style. Players can also modify them by gender and race, or use the default version. Here’s a catalog of types according to team colors. All of them are rather cinematic characters. 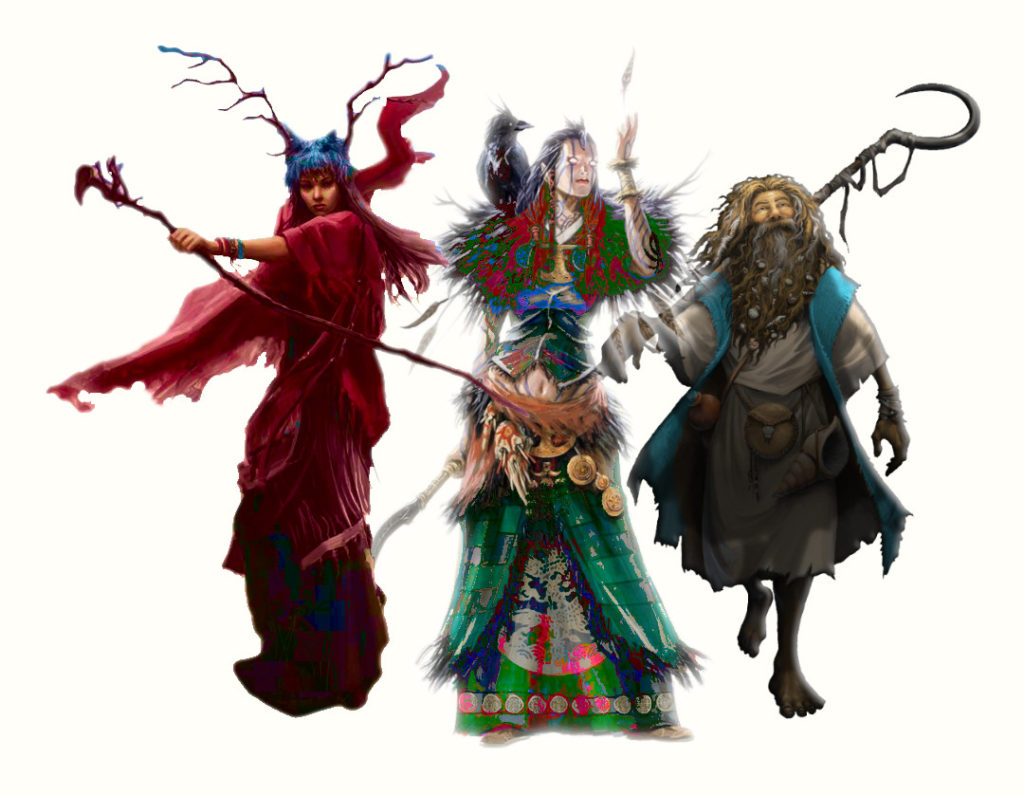