A German Hungarian Style tournament shield. The Owl on the shield is uttering an edgy boast which says “Although I am hated by all birds, I rather enjoy that”. Germany, ca. 1500 AD 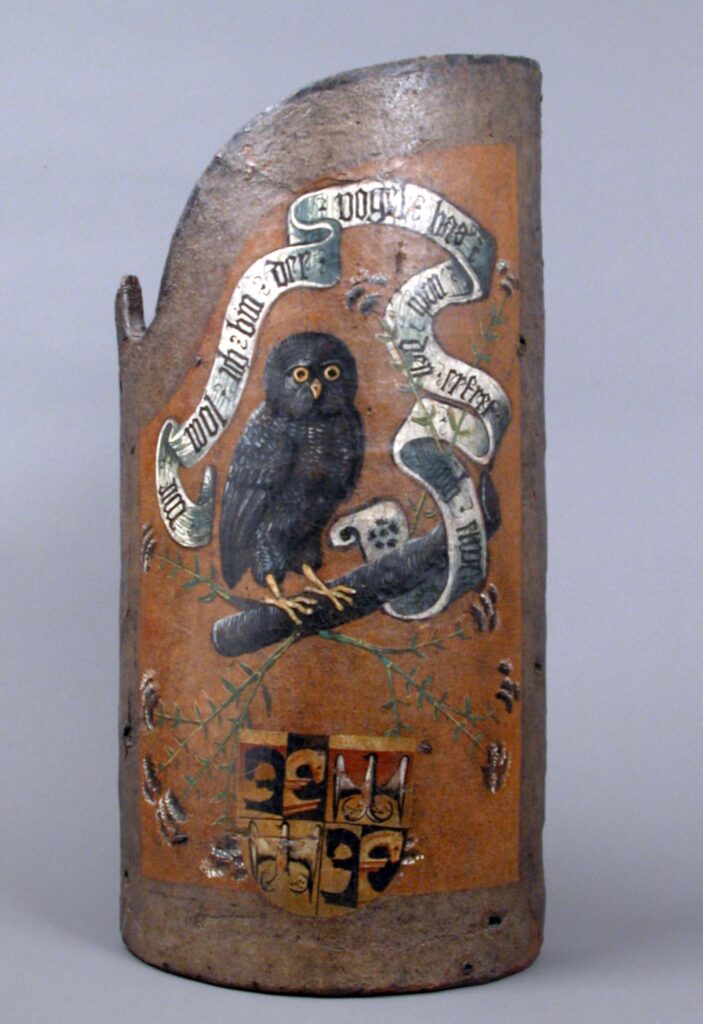 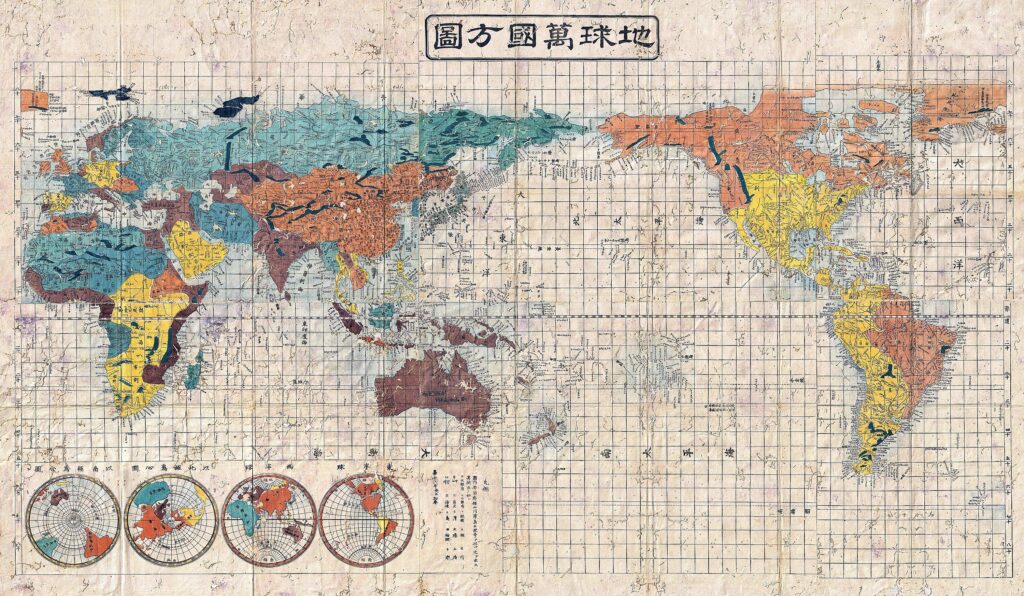 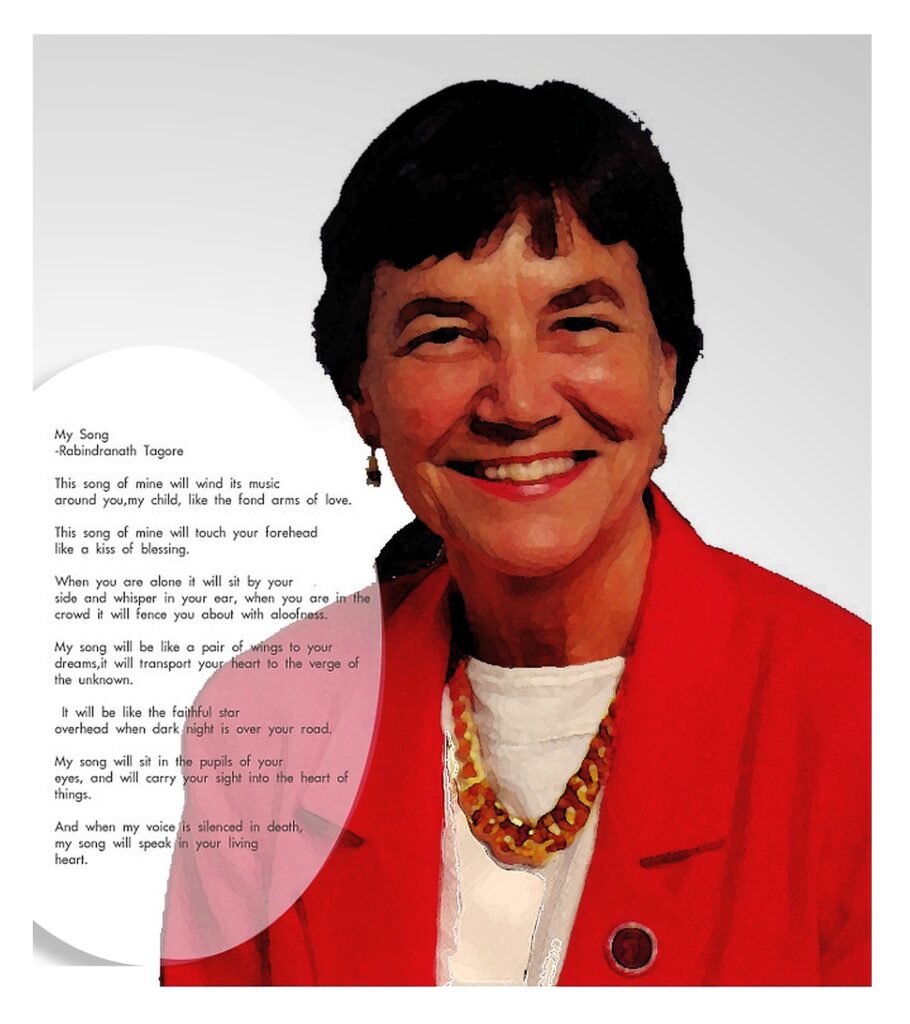 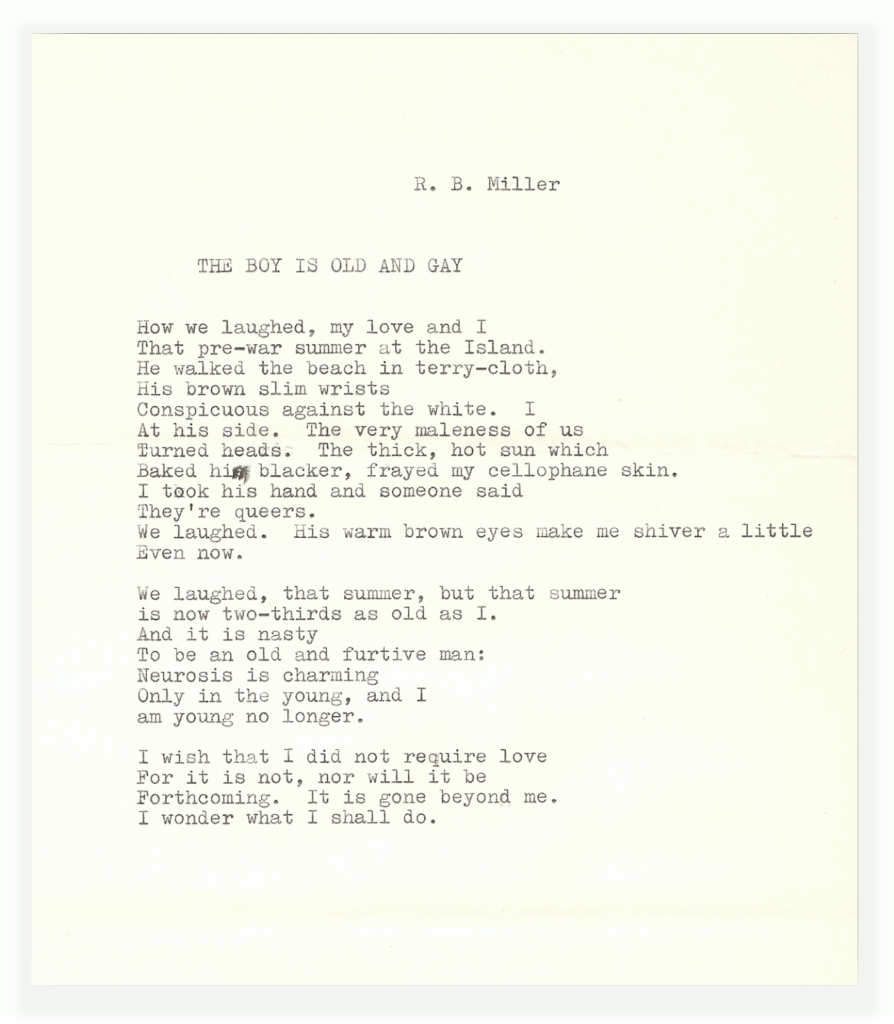 Here’s my new story, delivered to me at that hour and minute. My Dad was Gay and living in permanent exile from his own life. Or he was Bi, in the closet, and living an untrue life. Or maybe there is something I’m missing. I’m building a story out of fragments connected by gaps of unknown size and shape. Being Gay or Bi in the mid-twentieth century is sufficient reason for any rhetorical person to hide, but insufficient for me to understand my father. Who was he hiding from? His family? He held them in contempt or at a cold distance. Society? The law? I have a sort of theory. I’ll get there eventually.

Maybe I’m naive but I was shocked at first because he was so gruff and masculine, it played hard against type. However, it did resolve my lifetime question: Why the hell is this guy so uncomfortable? It made him a more sympathetic character to me. He stifled his most basic feelings and lived in that prison. He nursed a broken heart for a lost love grown perfect in the virtual world of separation. Many of us do something similar, but a happy life keeps that pot on low heat, on a back burner. His pot boiled away till it charred. Pay too much attention to your ghosts and they come to own you. END_OF_DOCUMENT_TOKEN_TO_BE_REPLACED

My childhood friend Greg has become if anything, too good lately: A loving father, diligent worker, and upright citizen. So I made him burn down an innocent village.

The madman stepped out of the shadows three feet away and smiled broadly.

Under the harsh yellow streetlight, his blonde hair was white, the angles of his face gaunt. His eyes glinted with light from another world. It was my best friend John, or at least John’s body with a schizophrenic parody of him in residence. The scary thing about John as a schizophrenic wasn’t what he was doing right now, it was knowing he might do anything, that prediction was impossible.

“Hello, initiate,” he said, flipping a coin and snatching it from midair. “Heads,” he said, holding his palm open to me with a penny, tail side up.

I fought back my fight or flight response and focused on some here-and-now questions.
“When did you get out of the hospital?” I asked him.

He whispered, “The temple was never completed” and ran off into the night.

At this early stage of madness, he was eerily himself, handsome, self-possessed, and affable. Months later he wandered up to me ragged and filthy, with broken teeth. His personality faded in and out like a badly tuned radio. After a moment of lucidness, he would cackle and dance clownishly away, his rags flying. It was quietly nightmarish to see a friend’s face with someone else’s eyes in place of his. Same house, different tenant. END_OF_DOCUMENT_TOKEN_TO_BE_REPLACED