Things seen from an unusual and enlightening point of view. Things that deepen understanding and perception.

“In this house, we believe science is real.”

Science is this job:

This is the creation process for scientific facts. This process produces the “Proof” of science that we believe in, due to the rigorous method of science. This value only exists in results that have verifiably completed every step in this process.

A fact can only be a scientific fact if it owes its existence to the scientific method.  Concerning every other subject on earth, science is objectively not even relevant. What science isn’t is an essential aspect of understanding what it is. Or you might say that concerning any other subject on earth… science doesn’t even exist because Science only exists in this process.

Then there are ideas, so many millions of them, that generally rest on some awkward constellation of cherry-picked examples from any sort of combination of the proceeding facts, including the scientific ones. These cannot prove or disprove whatever the cherished idea is, they are there as character witnesses called to testify in the case. Their impact on the jury is generally emotional or an appeal to existing assumptions.

You should believe that science is real, where and when this process is complete.  Including unambiguous and replicable. Any fact NOT born of the scientific method is not a scientific fact. And some facts that are scientific by following the method are nonetheless preliminary, inconclusive, and unreliable.

So please remember this, if a scientist speaks of spirituality, mysticism, religion, the meaning of life, etc. They are officially just another shmoe like all the rest of us, with no more credentials than any of the rest of us, and they deserve no more trust or belief than anyone else does.

Scientists speculating beyond hard data they are well informed about are ethically wrong if they are asserting (even tacitly ) any scientific authority. They are abandoning the scientific method, violating the principles that make it meaningful, being dishonest, and committing a famous logical fallacy:  The “Appeal to False Authority”.

This is no insult to science. We can properly celebrate the amazing power of science only by remembering its limits as well as its strengths. Remembering these limits renews the simple, solemn pact science has made to us. A promise to adhere to the very terms and conditions that it uses to define itself.

Clouds crashing into pikes peak like waves in the ocean

The Tao of Perception

Foreground and background mutually define each other.

‘In the landscape of spring, there is neither better nor worse. The flowering branches grow naturally long or short’. 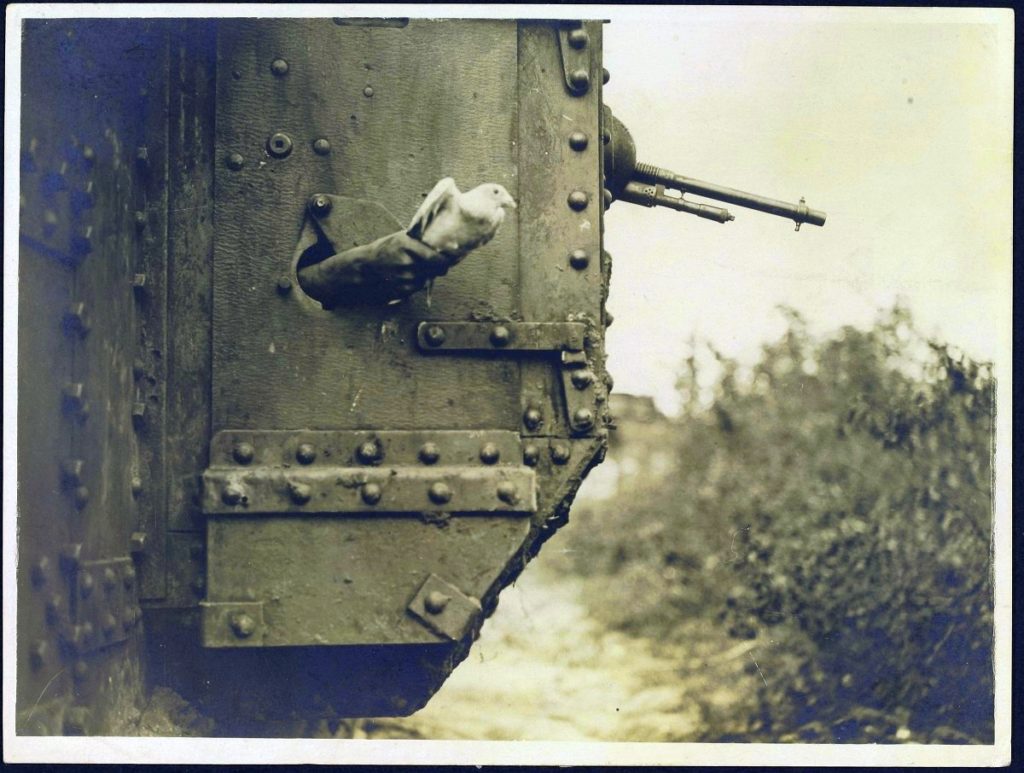 History is a Mirror

Life can only be understood backwards; but it must be lived forwards.

Perception cannot escape the relativity of POV. Every story can be traced back to its author and their personal story. Every background has a background. Every measurement suppresses or ignores other measures in order to capture its sample of reality. Every given limits what can be given as it dutifully fulfills its own prophecy. END_OF_DOCUMENT_TOKEN_TO_BE_REPLACED