The “glossy magazine” category. Nothing too deep.

The first selfie from 1839 brought to life by neural networks.

Cornelius’s 1839 photograph of himself. The back reads, “The first light picture ever taken”. The Cornelius portrait is the first known photographic portrait.

…is responsible for the beautiful, dynamic ice crystals that swirl around a bubble’s surface as it freezes. It is caused by a surface tension difference, which can be generated by a solute gradient, a chemical reaction or – as in this case – temperature variations

From between the couch pillows of history

Lysimachus was a Macedonian officer and successor of Alexander the Great, who became a King in 306 BC, ruling Thrace, Asia Minor, and Macedon. He began as a bodyguard to Alexander before becoming a trusted friend and rising through the ranks.

The coin is a tetradrachm, meaning that it was worth four drachmas; one drachma, in turn, was worth six obols. It is a high-value coin representing, in the mid-fifth century BC, four days’ pay for a skilled laborer or for a hoplite soldier, or two days’ pay for a sculptor working on a public building.

I love how sharp and clear it is.  I wonder how many times, and for what exactly, it was passed from hand to hand.

Ball of carbonized thread of linen or nettle dating from the Middle Neolithic (3,900 – 3,300 BC) from the Marin-Epagnier / Préfargier site, France. 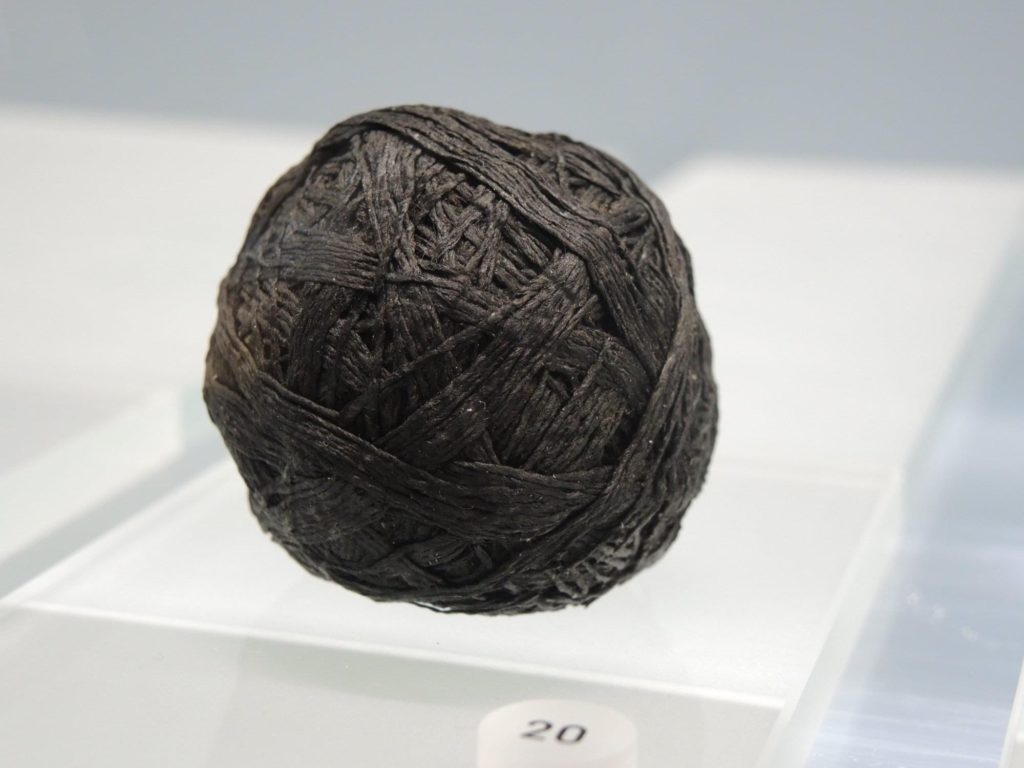 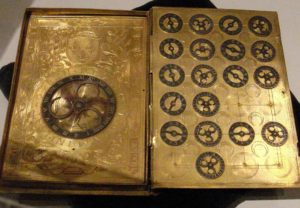 The Tao of Perception

Foreground and background mutually define each other.

‘In the landscape of spring, there is neither better nor worse. The flowering branches grow naturally long or short’. 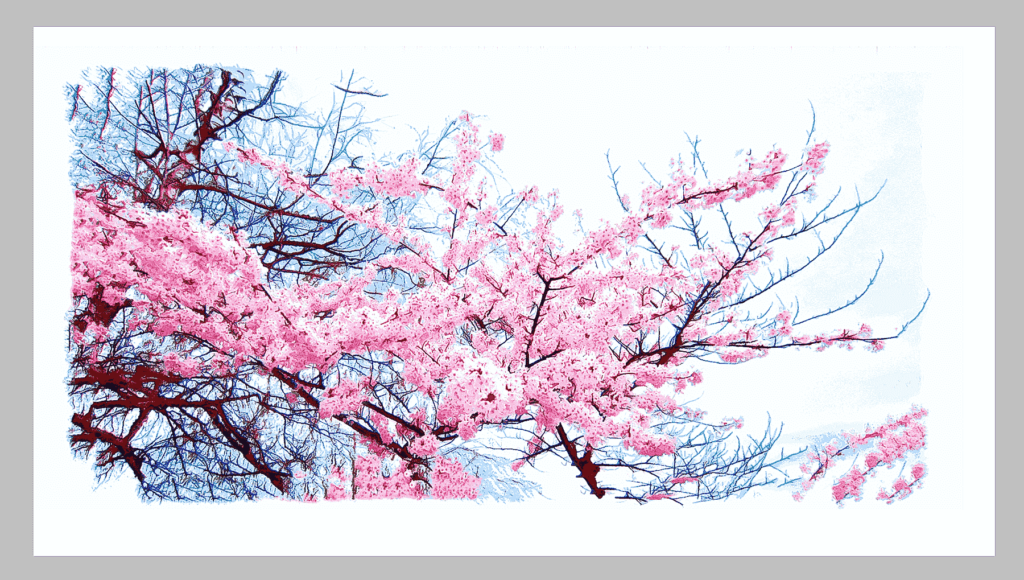 I promise you this is the coolest and most dramatic film (~ 2 min) about water droplets that you have ever seen. Probably much better on a monitor (sound on) than on a phone.