“In theory, there is no difference between theory and practice. But, in practice, there is.” ~Walter Savitch

There are many things in this world that are too familiar to be recognized and too obvious to be considered. Commonplace truths that everyone knows and nobody wonders about are often ideas that have been filed according to the automatic presets of the human operating system.

Communism in theory is a happy place where people are protected from economic injustice, free from want, and live in an altruistic egalitarian society.

Why does communism fail?  Certainly it’s a virtual consensus that it does.

Any of these or any combination is sufficient but it boils down to: The assumptions about human behavior were wrong. So what did the real people do that caused it to fail?

They behaved as people do everywhere at the same general levels of technology and population. Some people were in powerful positions, they developed strategies to remain powerful and profit from power. The people around them saw advantage in supporting this power and helped to protect those privileges. Powerful rulers grew power elites who might as well have been aristocrats. They in turn had bureaucracies filled with people protecting what they had and relishing any kind of insider status. Corruption became a natural part of accomplishing anything and all deals were insider deals.
Most of the population was lower class or proletariat. Despite being propagandized as the heart and soul of the system they had nothing. They were simply the huge pile of bodies holding up the higher levels of the pyramid, doing the grunt work and defending the structure in wartime.

In other words communism fails because there is a dominant economic program already running, the pyramid. The pyramid emerges from the daily choices of human beings. It is a bottom up growth. In communist states it was denied and hidden. A great show rolled on celebrating Marxism/Leninism while the actors within all lived as humans do, counter to those ideals. Communism fails because people are people.

As does capitalism.
Capitalism in theory is a happy place where companies are born to fill needs and everyone wins. Competition insures fair prices and variety. Consumers get what they wanted, entrepreneurs make money, jobs are created, and opportunity spreads. Innovation is encouraged and free markets insure that the best products are the successful products. Win/win.

But in practice capitalism is a place where successful businesses buy influence to crush competition and cooperate with other large companies to fix prices in a direct conspiracy against the consumer and all the supposed virtues of the free market. Ultimately prices are high, variety is what the big companies SAY it is and the richest become a virtual aristocracy, protecting their wealth and power by crushing upward mobility and change. New technologies are held back to protect old ones. The government, completely parasitized by these princes, becomes their agent opposing the happiness and well being of the majority. As is their nature, the majority of the lower classes support them in doing so.

Capitalism is a lie. Almost every description of it is a lie. Every failing of communism has a parallel failure in capitalism. The top down control of markets is mirrored in monopolies, and all policies to protect powerful businesses against competition.  Do you think Paul Ryan and Mitch McConnell think there’s really anything wrong with the insurance and pharmaceutical companies conspiring against Americans to make costs the highest in the world and completely disconnected from any free market? Do you think Ryan and McConnell think there’s anything wrong with protecting old energy against new? Paul and Mitch are there to insure that companies can conspire against the people. They are there to hinder any moves from the electorate to improve their own lives at any cost whatever to the 1%.

When they tell us to look to the marketplace for answers to health insurance and energy they might as well be corrupt Soviet bureaucrats promising the withering away of the state and a glorious new age of prosperity through hard work. The hypocrisy of working steadily to make things harder for the poor and then chiding them for not being able to afford the prices you protect against competition makes you into something so repulsive that you should be greeted with punches and spitting, not “Good morning, Senator.” To all such politicians let me tell you, you are contemptible traitors to the values you claim. While celebrating the genius of the free enterprise system and declaring it a success you devote your entire career to crushing it.

The nearest thing to a genuine free market would be a market with strict rules suppressing protectionism, cronyism and political representation of great corporate or personal wealth. The reason the powerful balk at regulation of industry isn’t to attain a purer version of capitalism,  it is exactly and solely to prevent it. 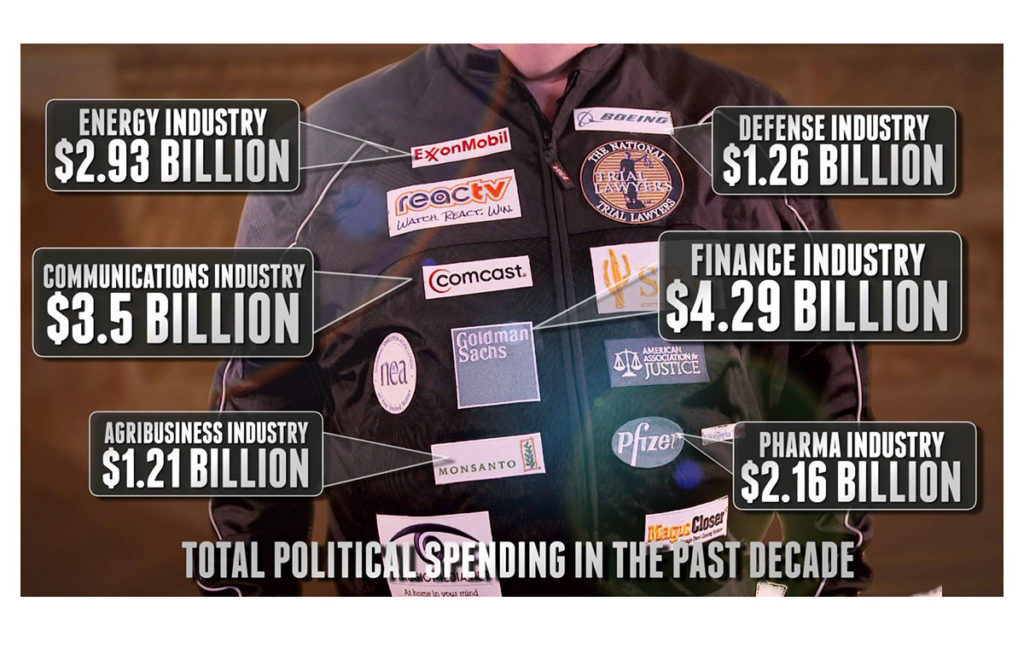