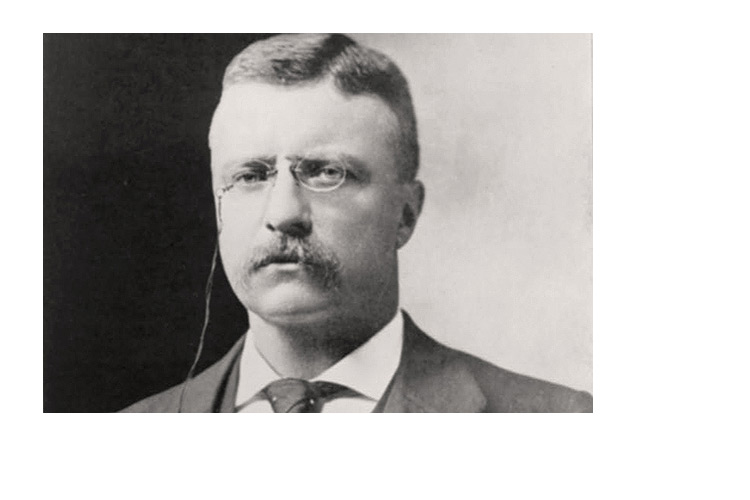 By President Theodore Roosevelt
May 7, 1918

(…) Congress should deal drastically with sedition. It should also guarantee the right of the press and people to speak the truth freely of all their public servants, including the President, and to criticize them in the severest terms of truth whenever they come short in their public duty. Finally, Congress should grant the Executive the amplest powers to act as an executive and should hold him to stern accountability for failure so to act, but it should itself do the actual lawmaking and should clearly define the lines and limits of action and should retain and use the fullest powers of investigation into and supervision over such action. Sedition is a form of treason. It is an offense against the country, not against the President.

Free speech, exercised both individually and through a free press, is a necessity in any country where the people are themselves free. Our Government is the servant of the people, whereas in Germany it is the master of the people. This is because the American people are free and the German are not free. The President is merely the most important among a large number of public servants. He should be supported or opposed exactly to the degree which is warranted by his good conduct or bad conduct, his efficiency or inefficiency in rendering loyal, able, and disinterested service to the Nation as a whole. Therefore it is absolutely necessary that there should be full liberty to tell the truth about his acts, and this means that it is exactly necessary to blame him when he does wrong as to praise him when he does right. Any other attitude in an American citizen is both base and servile. To announce that there must be no criticism of the President, or that we are to stand by the President, right or wrong, is not only unpatriotic and servile, but is morally treasonable to the American public. Nothing but the truth should be spoken about him or any one else. But it is even more important to tell the truth, pleasant or unpleasant, about him than about anyone else.

During the last year the Administration has shown itself anxious to punish the newspapers which uphold the war, but which told the truth about the Administration’s failure to conduct the war efficiently, whereas it has failed to proceed against various powerful newspapers which opposed the war or attacked our allies or directly or indirectly aided Germany against this country, as these papers upheld the Administration and defended the inefficiency. Therefore, no additional power should be given the Administration to deal with papers for criticizing the Administration. And, moreover, Congress should closely scrutinize the way the Postmaster-General and Attorney-General have already exercised discrimination between the papers they prosecuted and the papers they failed to prosecute. Congress should give the President full power for efficient executive action. It should not abrogate its own power. It should define how he is to reorganize the Administration. It should say how large an army we are to have and not leave the decision to the amiable Secretary of War, who has for two years shown such inefficiency. It should declare for an army of five million men and inform the Secretary that it would give him more the minute he asks for more.