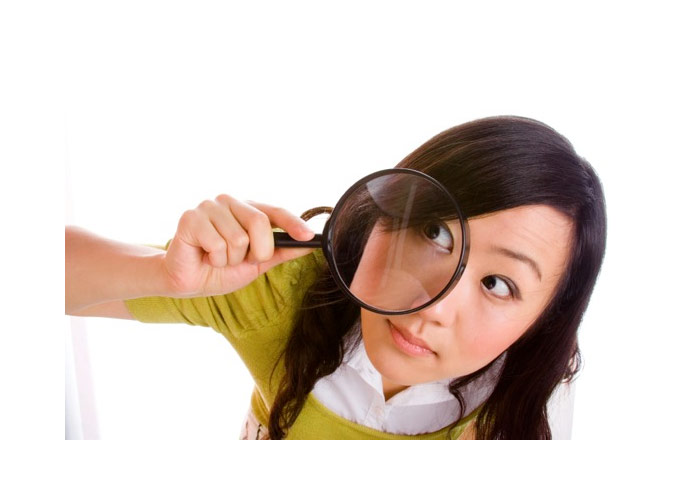 ‘I’m afraid I can’t put it more clearly,’ Alice replied very politely, ‘for I can’t understand it myself to begin with; and being so many different sizes in a day is very confusing.’

Imagine having a secret life… that is secret even from you. Well, you do. You have one normal, sunlit life and two fun-house mirror lives framing it like bookends.

Imagine yourself as a towering robot of staggering complexity. You are a city on stilts.  Your head parts the clouds. As you look closer you see organised systems processing virtual cataracts of information, maintaining homeostasis, making repairs and patrolling for enemies. Looking still closer you realize that these systems are made of tiny individuals, the citizens of you. They labor autonomously and harmoniously in coordination with billions of others. They die and are replaced by the next generation. Their ancestors joined forces from smaller and simpler associations to create ever more complex and diverse systems. Each of these deals involved risk and compromise. These bargains succeeded and prospered in the likes of you. Most of these citizens swear allegiance to you and the republic for which you stand. Most are on your side. But there are neutral, disinterested characters along for the ride because it suits them, they aren’t against you, but they have no loyalty to you. Their work serves your interests or you’d kick them out. Now and then there are criminals and revolutionaries bent on damage or worse. Sometimes they attack openly but other times they drift through, casing the joint, hats pulled low over their eyes, watching for the cops.

You as you already know you. What can I add, except that this is the only life you are supposed to notice. This is our “Matrix”: It isn’t evil, it’s simply that every nesting doll level of reality is blinkered so as to pour all their energy into the task at hand for that part of the infrastructure. It is almost impossible to think about things outside the middle life for more than moments at a time.

This is the hardest level to see and understand. The problem is that when you are a cell in a body or an atom in an element, you aren’t supposed to be bothering about the larger thing you are a component of. You do your job alongside untold others and a new level of organization emerges. Gravity masses atoms and matter emerges, cells cooperate and organisms emerge. When people gather and cooperate what emerges? Friends, lovers, families, tribes, towns, city states, nations, and unified nations…but just barely. This is our current ceiling. Right now we labor to construct a human network that unites nations and we stumble like a toddler again and again. This threshold is the battlefield now. It won’t be forever, almost every social construct in our lives was a controversial invention once. But ever more complex human molecules form naturally, building their own foundation till it holds the weight. If you doubt me, remember nations are a modern history invention. Through most of our cultural history there was no Italy or France, there were just territories and city states and local languages and dialects measured by the mile. But remember, the cells in our bodies once struggled to join forces, I believe that struggle and our own are contiguous. the struggle is this: Will a new self exist or not? We will blend at a higher level or will we not? There are fascinating similarities between hives and minds and cities. The “from the ground up”organization. The voting or deciding  by swarm behavior. The individual self-organizing components and the amazing result that only emerges from their day to day actions. A self made of many. E pluribus unum, people: It’s on the damn money.

As I’ve written elsewhere, a “third mind” emerges from two close people. It is the thing you love or hate about being with them. And on up through human groupings by size the same thing repeats, the generation of a group mind. A mind with perceivable traits, even a sort of “personality”. But as the group size increases, it is harder and harder to perceive the part of this mind that is us. This is why people are all locked into the sense of being separate, isolated beings. Our experience is the human version of  a single cell trying to comprehend the body it serves. That difficulty must not stop us from trying to make sense of this arrangement. If I’m right about this, some of the implications are cosmic.

If we can begin to see and understand the rules, there is some chance of not always robotically expressing them. There are times when the rules that generate our behavior may be horrible or promote continued injustice.  Robotic hive rules could easily lead us toward self destruction in an age of high technology. This was perfectly stated by Einstein in 1945:

Recognizing the rules for what they are might give us a critical bit traction resisting them, or going around them. Hive rules drive ethnic hatreds and the kind of structural oppression of women we see almost everywhere. Getting mad at racists helps a bit to balance them, seeking equality for women is always the right thing to do, but these acts are like pushing against gravity; it will be there when you stop pushing. It’s time to learn the rules and stand a chance to fight the bad ones with real knowledge.