We all need to revive our enthusiasm, feel peace, remember happiness and have moments of transcendence. When I encounter something that gives me a taste of these things, I will share it with you. My art is present here but not all of these are mine. They just made me feel better when I saw them.

These are brilliantly pure and warm. Some of these came very close to home for me, hopefully you will find something valuable too! Here’s her Instagram: https://www.instagram.com/guadascribbles/?hl=en 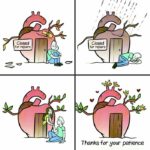 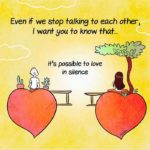 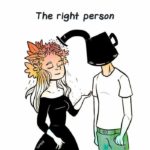 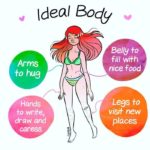 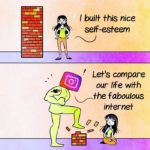 Numinous – having a strong religious or spiritual quality; indicating or suggesting the presence of a divinity. (Oxford English Dictionary)

The numinous is tucked inside of every atom

you can have some the minute you wake up.

― Idries Shah, The Way of the Sufi

A brilliant short video on the tumultuous process of becoming a complete personality.

Why you should come visit Crazy-Zoo

Science is a Gas Giant.

I don’t mean anything disparaging by that. It’s a mental model to freshen up our thinking.

The unequivocal territory of science is the sum of theories plus experiments that have unambiguous, replicable results. This body of knowledge is the diamond-hard core at the heart of science. There are a lot of physics and chemistry experiments here. They seem to know their parts by heart.

Just beyond the border of that core, the gas atmosphere begins but it is nearly as hard as the core itself. It’s a long, dense gradient from here to the wispy edge of the atmosphere that is literally made of thin clouds under scattered atoms and space. Close to the core, the experiments are as replicable as the day is long when you average them out. There are enough squishy, stochastic details here that any random experiment might say something new, but not useful. The ambiguous results are overwhelmed by un-ambiguous ones like a single black grain in a bag of white rice.*

Heading outward, the variables faced by theorists get more complicated and slippery. If the questions science aims to answer were pickle jars, we’d crack them open without a beat at the core, struggle with rubber gloves and screwdrivers around the middle, and create thought experiments about jars and pickles at the foggy upper edge. Your thought experiment may perfectly predict opening the jar, and what’s inside but it’ll be a long time before anyone gets a pickle. END_OF_DOCUMENT_TOKEN_TO_BE_REPLACED

Let it go,
Let it out,
Let it all unravel,
Let it free
And it will be
A path on which to travel.

Out of Harm’s Way

Maybe everything we hope for ourselves depends one day, upon finding the courage to step forward.

How have you been? 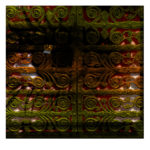 Wait here for me.

Posted in Art, Self, Soulful stuff 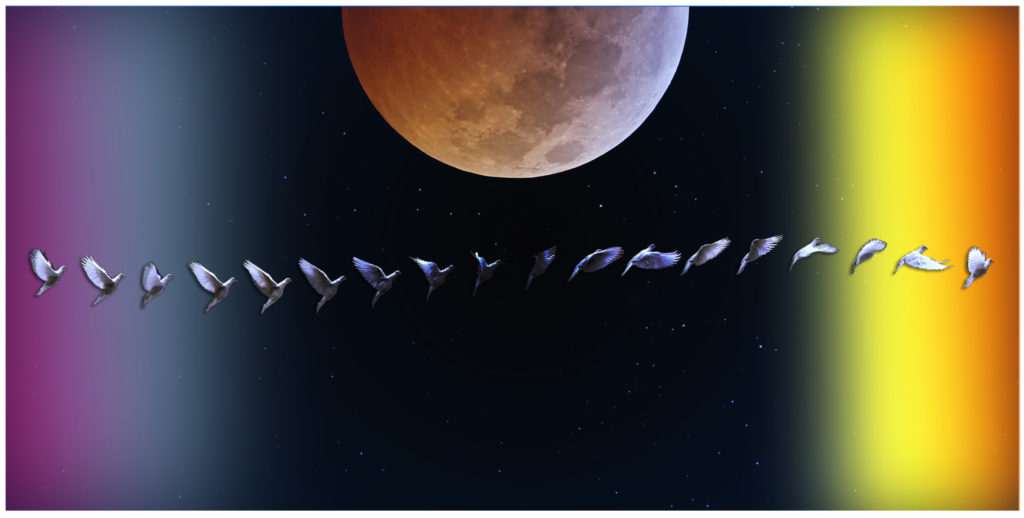 I just thought it was lovely: An old photo by Edward Curtis called “A Navajo Smile”. 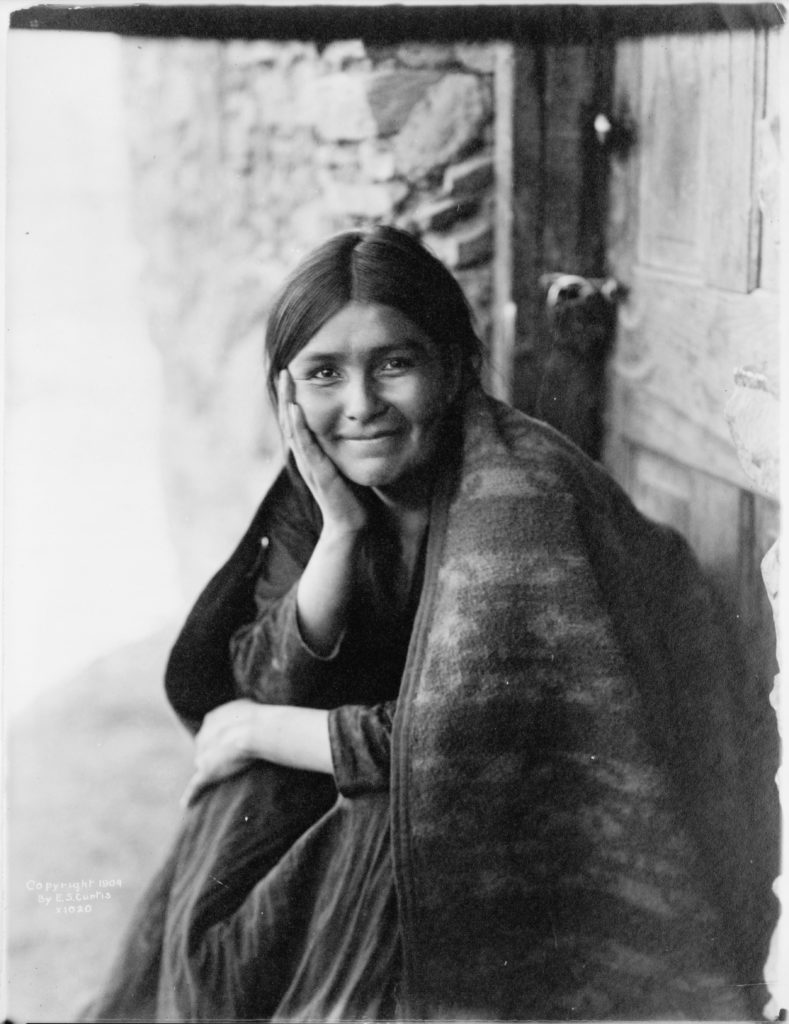