My subjective take on issues in and around science. Profiles of interesting scientists, etc. Also, juicy videos of nature, physics, and chemistry, etc. 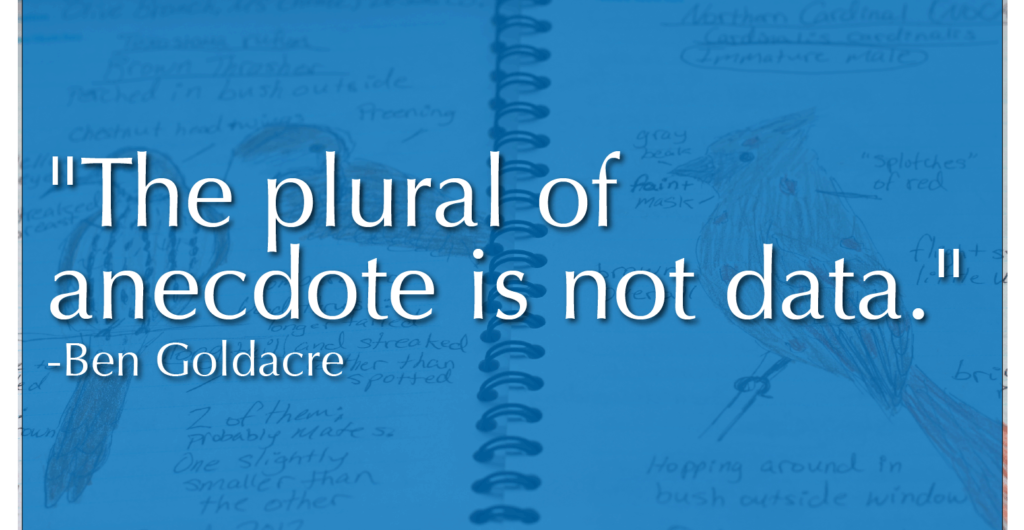 The social implications of epigenetic research are very important.

Let’s talk about the elephant in your head

First of all, would you please take a peaceful moment to imagine two elephants walking across the savannah.

This remarkable story has been out for a while, but it deserves a little consideration. Magnetic Resonance Imaging (MRI) technology can precisely track neurological activity throughout

the brain down to volumes as small as a peppercorn.

This is where humanity keeps their wandering elephants. What can it mean that the human brain has an exact particular spot for an elephant wandering or an হাতির বিচরণ or an elefante alderraiaren, or an слон блуждающих or an 大象漫遊 ? 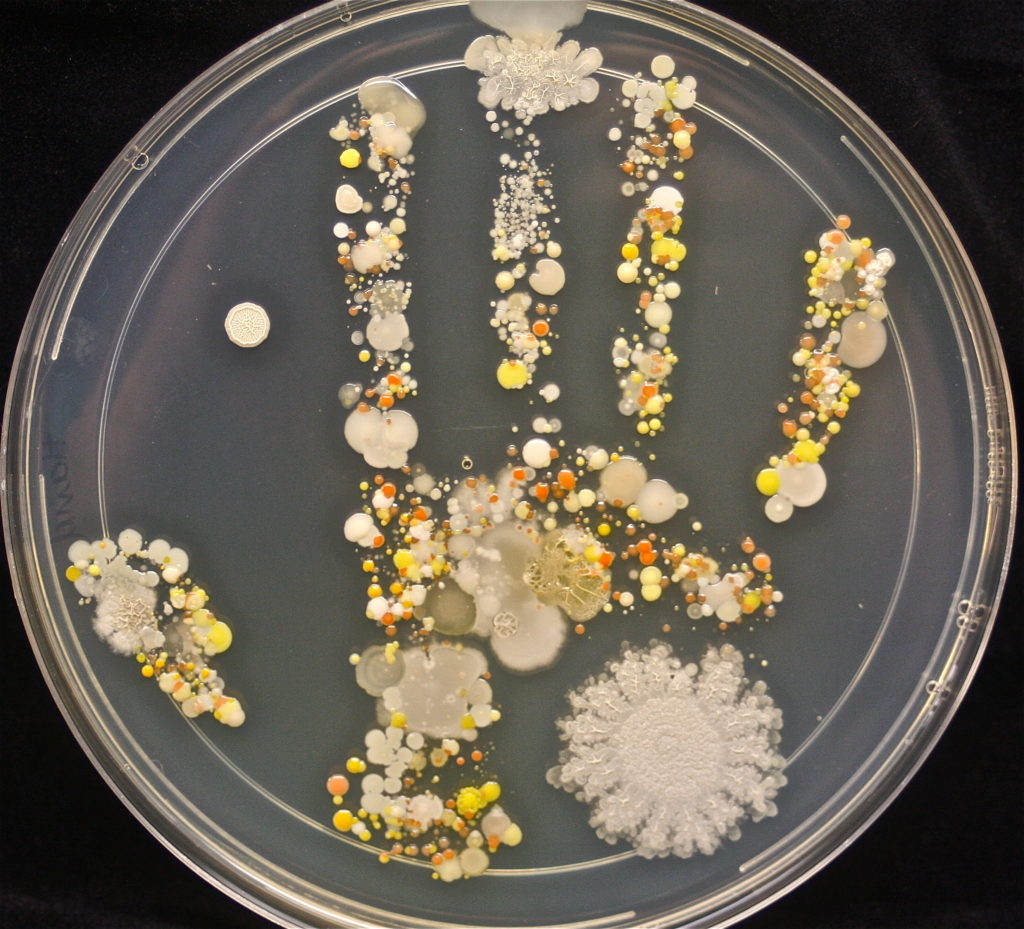 The descent of Darwin: Part 2 The fall of Wallace, Lamarck and complexity

The basic difference between Darwin’s theory and Wallace’s was this: Darwin focused on competition between individuals and Wallace focused on environmental pressures on local populations.

Alfred Russel Wallace was a nearly lifelong world traveler and naturalist and was taken with the way that distinct subspecies could be found in adjoining territories with no transitional form in between. Why did they change? How did they change? Later Wallace developed BioGeography from these thoughts. He also became a passionate early ecologist and wrote a book speculating on the possible nature of life on other planets. He also suspected that there was some form of intelligence that played a role in the evolution of species but while this was a spiritual belief, he didn’t attribute that intelligence to any theist god.

There were both unconscious and practical reasons why the Linnean society favoring Darwin’s theory over Wallace’s (besides cronyism). As I mentioned in my first article, Darwin’s bloody struggle scenario with the victory defining the winner as “more fit” supported the very strong belief system among the upper classes that the poor were sort of a failed version of human beings and that it was the kindest thing really, to let them die off in large numbers to “thin the heard”. This is where the chilly phrase “Cruel to be kind” comes from. Wallace thought that understanding the principles of evolution could improve people’s lives and alleviate suffering. This is the essence of how these scientific theories shade into politics. And this exact issue is alive today.

Darwin’s theory was also more accessible than Wallace’s,  It made a good, simple mental cartoon. “Stronger thing beats weaker thing, Win and go to next round!”.  Compare that to Wallace’s vision of environmental stresses on all the members of a local species driving evolution. It’s more sophisticated, but we enjoy protagonist based stories so much more.

The other reason was Wallace’s teleological (meaningful) engine of evolution. If you leave a gap in your theory big enough to drive a god through, the church might rush that spot in an effort to hijack any scientific theory of evolution and claim it for theology instead. There is some justification for this, Wallace’s work HAS been used as source material for some creationists. The very simple (and incorrect) answer that every bit of evolution was driven by nothing but random mutations and extremely slow change was a defense against the church, but it became a prison for all the evolutionary biologists forced since then to salute it like a flag.

And while Lamarck was never in direct competition with Darwin he was a groundbreaking thinker who had shaped the discussion. Although he was not the first thinker to advocate organic evolution, he was the first to develop a truly coherent evolutionary theory. Lamarck suggested that characteristics which were “needed” were acquired (or diminished) during the lifetime of an organism then passed on to the offspring. He incorporated this mechanism into his thoughts on evolution, seeing it as resulting in the adaptation of life to local environments. Lamarck also referred to a tendency for organisms to become more complex, moving “up” a ladder of progress. He referred to this phenomenon as (translated) “The force that perpetually tends to make order”.  END_OF_DOCUMENT_TOKEN_TO_BE_REPLACED

The Descent of Darwin: Part 1 – Survival of the Best Connected

“Who trusted God was love indeed
And love, Creation’s final law.
Tho’ Nature, red in tooth and claw
With ravine, shriek’d against his creed.

No human creation grows in isolation from the culture around it or from the deeper rules of our species. Science isn’t exempt from this truth, especially where theories and results cross swords with ideology and vested interest.

Charles Darwin wasn’t a bad guy, he was highly intelligent with a gentle disposition. Nor was he an especially good guy. As restless as his intellect was, he was a creature of his class and his time. He was rich and privileged and utterly convinced of the rightness of this arrangement. In his world, it was a given that the aristocracy earned its good fortune with innate superiority. The poor were a sorry lot who were to be pitied (within reason) for their inadequacy. They lived in squalor and lack due to their flawed nature.

This harsh and rejecting aspect of the human mind toward poverty is becoming well documented. If you haven’t already read it, I suggest you take a quick look at my post Neuromechanical Cruelty. Hating or at least disdaining and disliking the poor appears to be a human norm. Being nice and helpful to the rich, likewise. Those behaviors are the classic homosapien elevation of an “alpha” group deemed superior. These rise to the top of a power pyramid. The large base beneath consists of people smiling at those above and frowning at those below. This is the piece of our nature that automatically creates a rich, protected elite and self sorts the rest into a caste or class system. This is our history everywhere since the late Neolithic. It is an innate part of how human tribes over a certain size, organize themselves. It isn’t imposed from above even though it feels that way.

Anyway, the reason you know about Darwin’s theory of evolution is not because he alone was correct. It is because his version of evolutionary theory supported the pre-existing beliefs of the English aristocracy and because he was one of them. Far from shocking them, he essentially told them they had been right all along.

The British empire was at the height of its “Imperial Century”, at this time, it included over 14 million square miles of territory and 450 million people. It included more than a quarter of the world’s population and it was said that the sun never set on the British Empire, a phrase attributed to a Scottish writer, John Wilson. It’s not surprising then, that the dominant meme about life among the upper class British at this time was that life was a bloody struggle, that success was evidence of superiority and to the victor go the spoils. Might makes right. You can hardly blame them for thinking so.

With its emphasis on fitness as the key to evolutionary success and competitive pressure as the engine driving it, Darwin’s theory described a bloody struggle, in the end rewarding the best. This is a case of fielding a scientific theory which seems radical on one hand but reassuringly familiar on the other. If you were tasked with deciding between two radical theories, wouldn’t you feel at least an attraction to the one that more confirmed what you already believed? Confirmation bias is a hell of a drug.

Darwin’s competition was Alfred Russel Wallace who was poor, politically progressive, and lower class. Wallace had sent Darwin his own theory in 1858 to see what he thought of it. Darwin was shocked at the similarity to his own work and after YEARS of sitting on it, rushed to publication. When the theory of natural selection was unveiled to the scientific community at the Linnean Society on July 1, 1858, the entire program was engineered by Darwin’s colleagues and close friends, Joseph Hooker and Charles Lyell, to give their friend priority. When Origin was published a little over a year later, modern evolutionary theory became Darwin’s theory.

It’s worth noting that the champions of “Survival of the fittest” cheated to win. This was not the only time that a scientific theory gained prominence through collusion by powerful friends but possibly the most ironic. Of course, it’s possible that Darwinism would have won in a fair fight… but it didn’t. Cronyism made certain it didn’t have to. 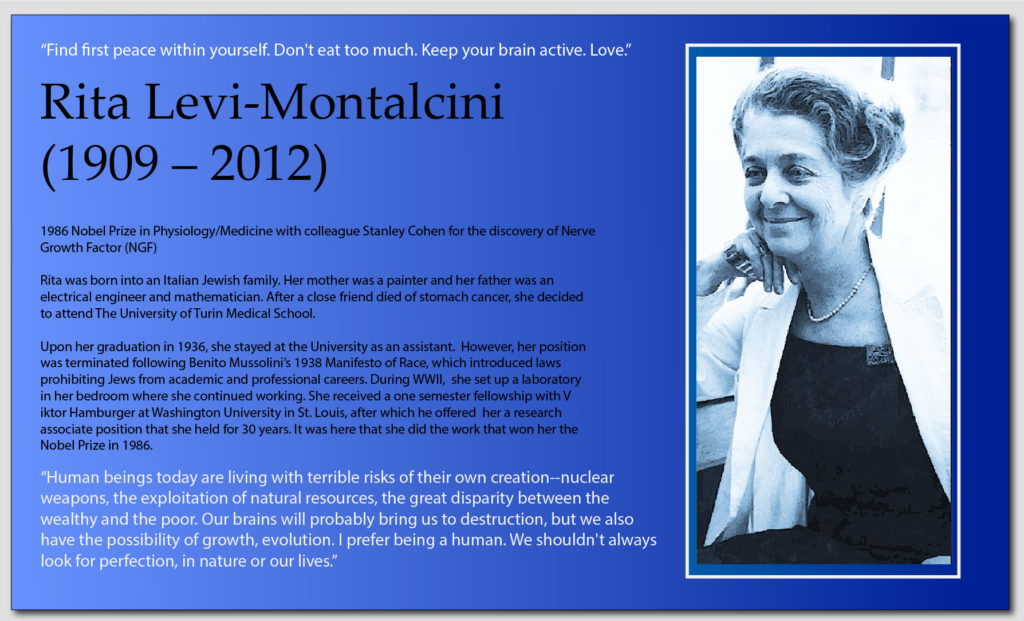 Human behaviors as a community colloid

Humans are born according to an algorithm allowing a wide curve of features and preferences such as:

There is no pattern or hierarchy in what I’ve listed, merely some of the options.
Wherever people form communities these characteristics will lean this way and that in any given generation. Then a  Darwinian survival of the fittest behavior-styles for that time and place plays out. Naturally certain constellations of these data points are more popular and successful in general, but also specific groups of traits are prized (and thus more successful) in different cultures and different environmental areas with different challenges.
People with the surviving personality data points become the stereotypical “person from…”. But we should be able distinguish the difference between there being SOME reality to a geolocated personality style and simple bigotry. Naturally that generation will have children which trend their way but it’s never as simple as that. Human communities require at least a degree of tension between personality extremes. A group needs to have the adaptability to change gears and directions if opportunity or need arises. There needs to be a healthy homeostasis. Human groups are (pre)programmed to organize themselves to have a society which has a dominant style but includes a range of opinions and styles from fundamentalist hardliners for the local hive story to critical thinking rebels or even revolutionaries.

One reason we can conclude “It takes all kinds” is because life MAKES all kinds.

There you go, you colossal donut.