Sharing the work of (mainly) artists who lit me up. Occasionally not so nice people who were talented. Not necessarily an endorsement beyond the work. 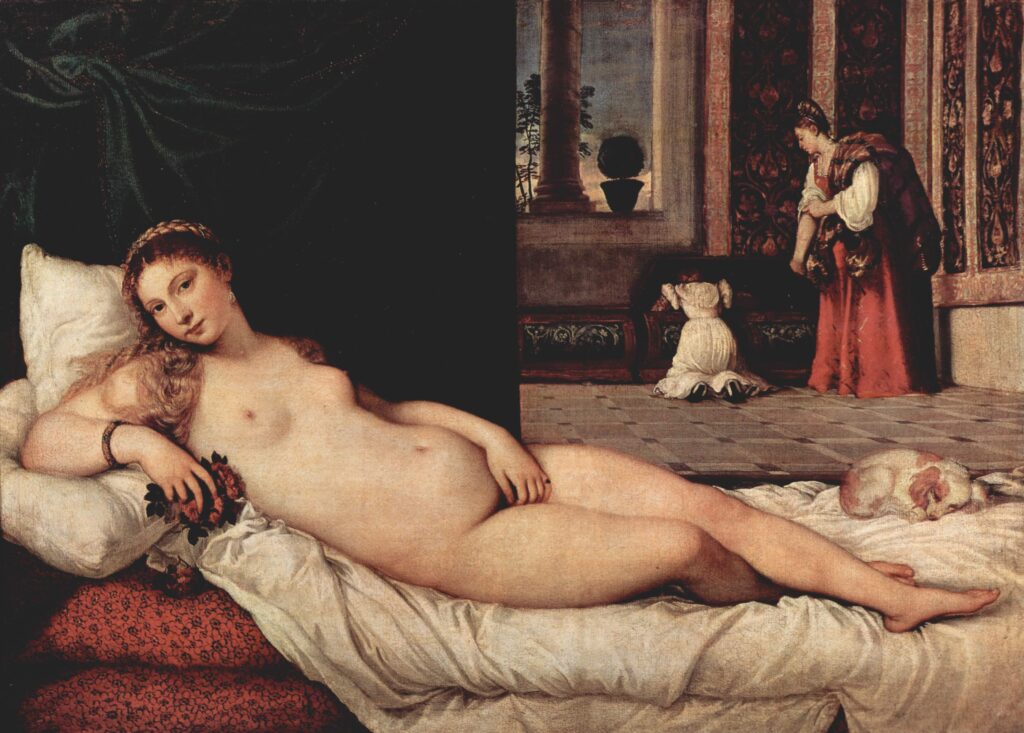 1- The Entombment of Christ 2-Mary Magdalene in Ecstasy, 3-Crucifixion of Saint Peter 4-The Beheading of St John the Baptist 5-Judith Beheading Holofernes 6-Flagellation of Christ 7-The Martyrdom of Saint Matthew 8-Annunciation 9-Rest on the Flight into Egypt 10-Narcissus 11-The Raising of Lazarus 12-Saint Francis of Assisi in Ecstasy 13-Bacchus

Joris Hoefnagel (1542, in Antwerp – 24 July 1601, in Vienna) was a Flemish painter, printmaker, miniaturist, draftsman, and merchant. He is noted for his illustrations of natural history subjects, topographical views, illuminations, and mythological works. He was one of the last manuscript illuminators. 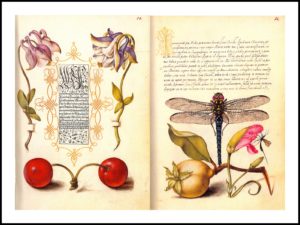 Hoefnagel was a very versatile artist. He is known for his landscapes, emblems, miniatures, grotesques, topographical drawings, genre scenes, and mythological and allegorical drawings, and paintings. 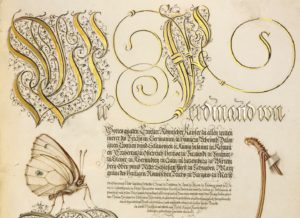 His works exercised an important influence on the development of Dutch still life and naturalist art.

Fruit of the poison tree

I recently encountered the art of Eric Gill for the first time and was blown away. He was a draftsman, engraver, and designer of fonts (e.g. Gill Sans) of just incredible talent. I gathered these images to share with you. It’s unusual for me to not dig in quickly to learn the story of an artist who excites me but only as I added this gallery did I pause to learn more about him. Along with a lifetime of extraordinary accomplishments, including rafts of popular writing, he was a fucking freak. He was a lifelong hot mess of edgy sexual experimentation that went wholly beyond the pale. Look it up if you want. It isn’t pretty.

For the present there is just one moon,
though every level pond gives back another.

But the bright disc shining in the black lagoon,
perceived by astrophysicist and lover,

is milliseconds old. And even that light’s
seven minutes older than its source.

And the stars we think we see on moonless nights
are long extinguished. And, of course,

this very moment, as you read this line,
is literally gone before you know it.

Forget the here-and-now. We have no time
but this device of wantonness and wit.

Make me this present then: your hand in mine,
and we’ll live out our lives in it.

There is a longer version of this wonderful song, very worth a listen, it just doesn’t come with this great animation. 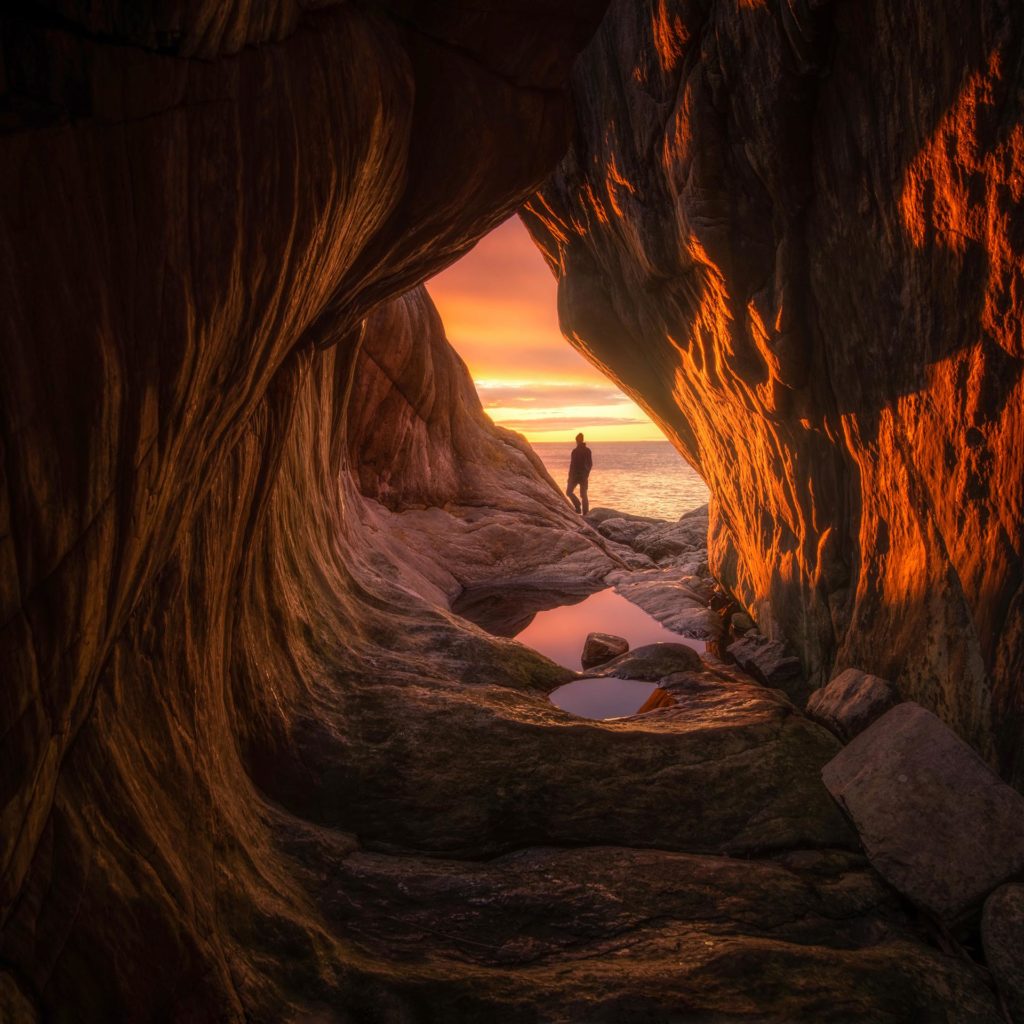