A bunch of my graphic art. Copyright me, OK? A good bit of it is NSFW so if that is distressing you might pass on this. Contains nudity and sexuality. 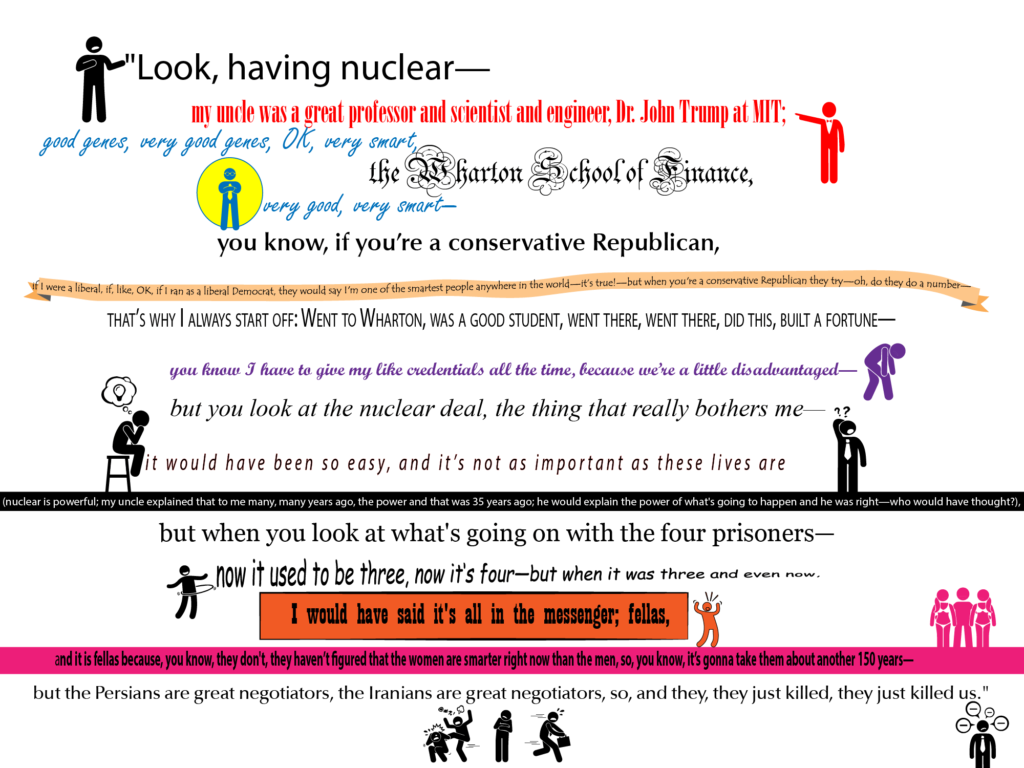 I love nudes and I have a weakness for ordinary, daily scenes. My artwork has developed considerably since I made these, but it’s one of my most popular pages, so I’m leaving it as it is for now. 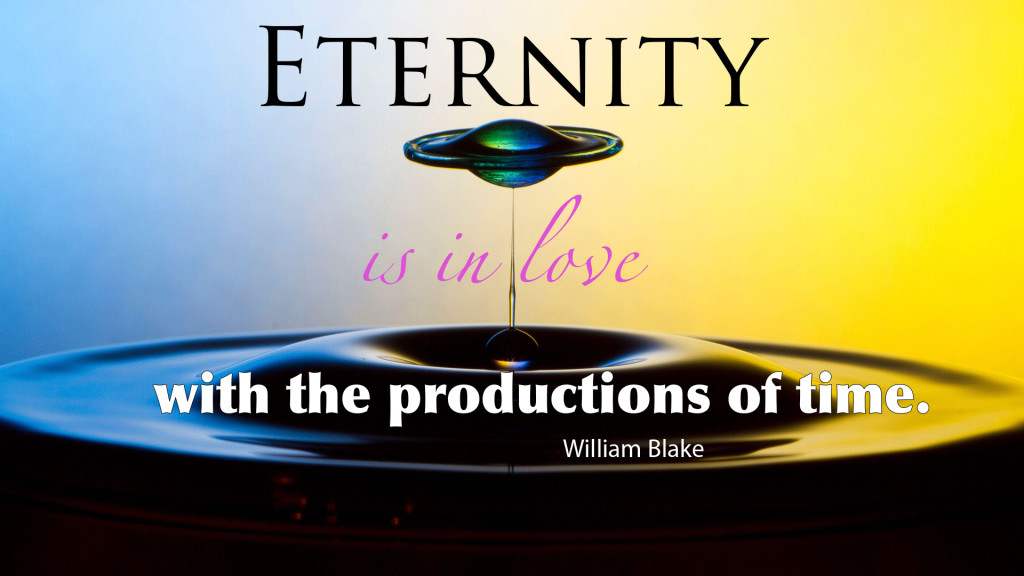 But we need a mascot. Both cats and dogs have been considered but to choose one and not the other would alienate almost half the human race. Not  a good start. Some sort of cat/dog hybrid was considered but it turned out to look like a carnivorous monkey. That brought up the idea “Why not People?” So…The Terran …People? We quickly realized that it would be necessary to have a cute mascot pictured on the jerseys and key chains and coffee mugs and we could not agree on a cute person, or face, or sex or ethnicity or implied religion… END_OF_DOCUMENT_TOKEN_TO_BE_REPLACED

Nothing shocking or new, but kind of neat. Barely worth a glance at their current size, but open them up to full size. Algorithm matches pixel color blocks to online photo database. 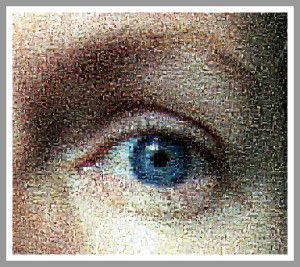 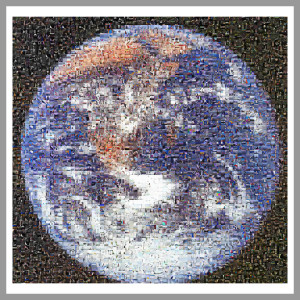 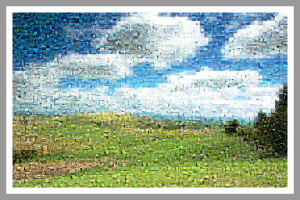 These have been through a lot to get here. Every picture here is a panorama stitched together from at least two images. In a sense, none of these pictures ever really happened, since they are composed of different moments, but so is the world you see when you look around. I’ve always wanted to create close up panoramas which practically sounds self canceling. In most of these I had to trim out tons of stuff that didn’t fit smoothly because taking panorama shots in close creates very messy shapes. After stitching they’ve been tweaked and poked in Illustrator and Photoshop. My photos but some from many years ago. I have no talent or patience as a painter, but these are in a very painterly mood.

A guide for the confusing 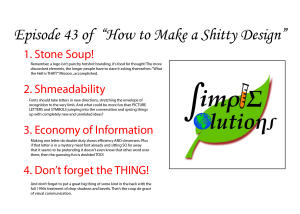 Design, in a nutshell: 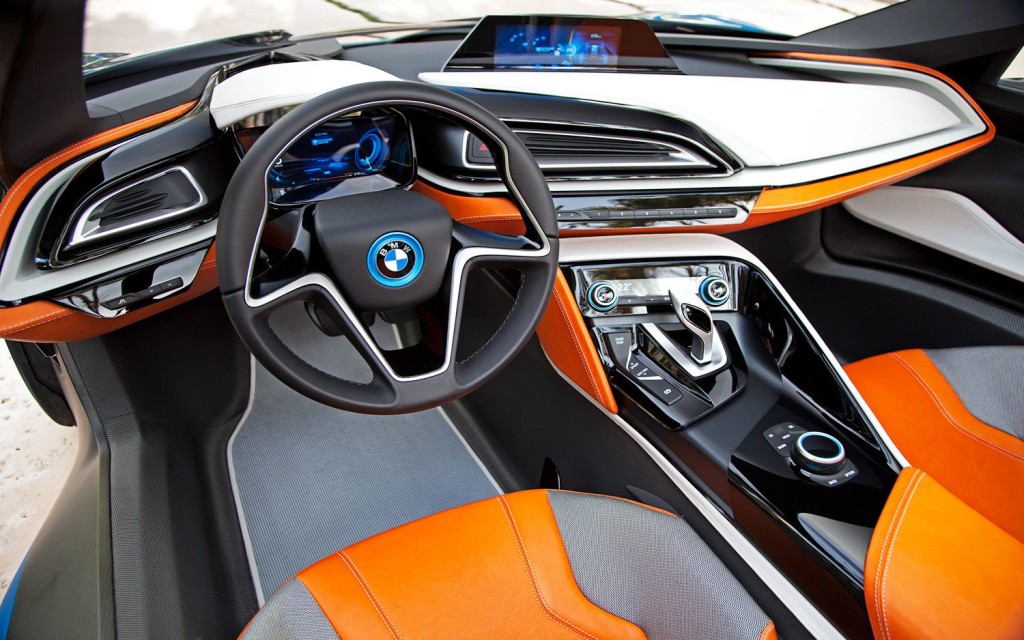 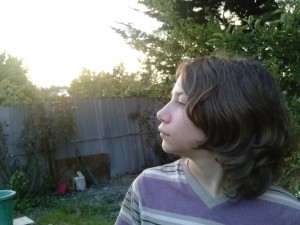 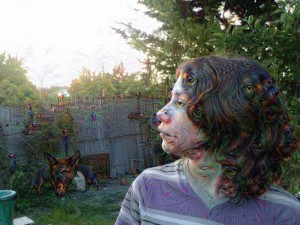 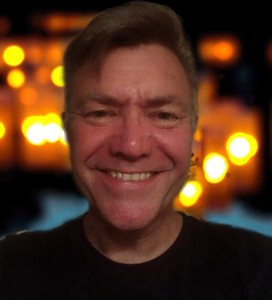 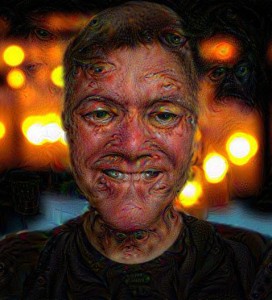