Stonkeringly cool or intense finds from the amazing world.

Life is a mad artist 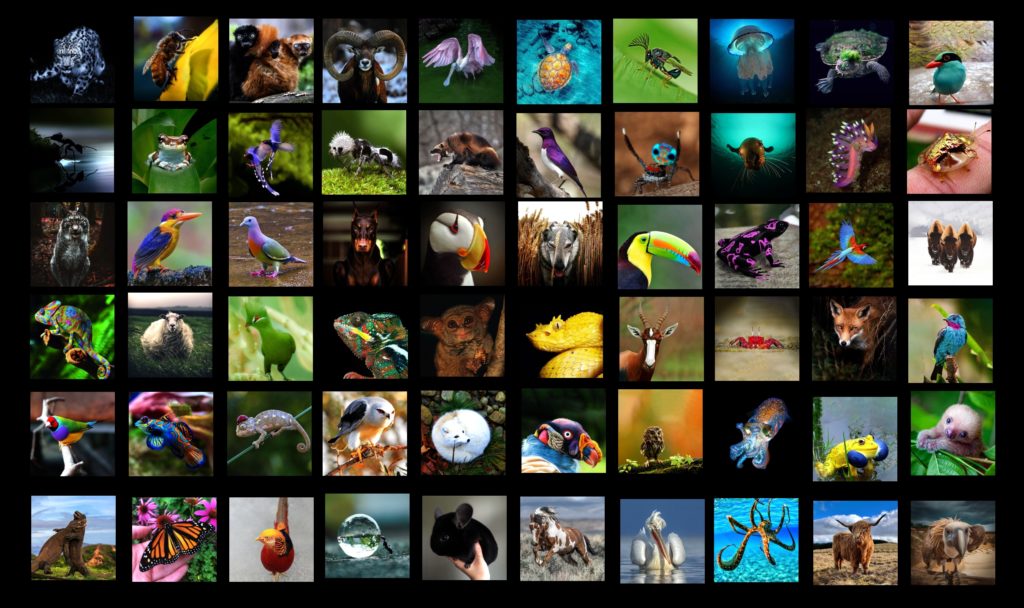 Off the coast of Thailand.

Posted in Amazing Nature, Perspective, The Universe and Everything, Videos

If the title is confusing, I apologize. Emergence is a huge focus of my writing and explained in depth elsewhere in the site. A short version is: Emergence is when a new and surprising result emerges from grouping enough of almost anything together. The effect doesn’t resemble the individuals it emerges from. The things being grouped in this video are individual Starlings, the grouping is their seasonal flocking behavior. The emergent effect is the murmuration, the huge, shapeshifting display of their collective flight. No bird is in charge, the effect is bottom up as the individual birds react to each other yet we see what feels very much like a huge excited individual playing in the sky.

The Paradox of Consciousness

Trees in a forest have a network of communications through their roots and a web of fungus.  The trees share information and nutrients. They nurture young trees and even direct toxins at plants they “want” to suppress.

Years ago, when he was little, I was explaining the word sentient to my son as “being aware of being aware”. I asked him if dogs were sentient. “Yes,” he said. “Are rocks sentient?” I asked “No” he replied. “How about trees?” I said. He paused, then: “I’m not sure about that.”

Honestly, I’m not either.

Some trees exude that strange feeling of presence, but that’s a soulful, poetic way of thinking. There isn’t anywhere to go with that idea scientifically. The behaviors described above are so complex that to say that no mind is involved highlights a gap in our understanding of biology and evolution and minds. If not a gap, at least an area stretched to the breaking point. Evolutionary biology would say that the trees are mechanically behaving as their fit ancestors did, said ancestors being lucky recipients of random chance mutations. Yet the trees in the stories I put at the top are aware, somehow of each other, which implies also aware of themselves. They assist some, basically the young and the needy (charity or care or generosity?) and attack others meaning they have friends and enemies? Preferences at least? Even a sort of strategy. And the “Wood Wide Web” connecting them is obviously a complex symbiotic partnership.

You could take the reductionist point of view that the way I described this was too human-centric. They are helping those they share genes with and suppressing invaders. Perhaps they help “needy” trees because diseased trees represent a health threat to the whole forest. But as cold as we may say it, these trees are active participants and they are AWARE of those young relatives, sick neighbors, and enemies. There is a communicating, receiving, evaluating, and responding going on here and that if does not require a mind, it then requires some alternative to mind that we do not have a scientific model for.

Giant stands of Broccoli they are not. But the “mind” here is what exactly? Aware of conditions and correct responses but not aware of itself? Is it an individual, or a kind of community mind? A swarm entity?

Around us and in us are living systems by the millions handling virtually everything without the benefit of a conscious mind. In fact, a number of studies have shown that our conscious mind is given prompts about what to do, being informed milliseconds before becoming aware of the impulse or decision. Who is this shadowy internal decider, this Dick Cheney within?  And how does it not make consciousness itself a subsystem of larger, unconscious system? Does it not force us to imagine how the hell an unconscious actor truly operates, prioritizes, and decides?

Consciousness itself, unwitting, and bordered by shadows need to be reimagined as well. Consciousness is like a balloon with a story in it. This fretful, monologuing self seems like it’s stuck with the job of rationalizing our actions and representing a human social unit to all the other human social units. It may be that consciousness, which we tend to think of as the highest evolution of nature is more like a jail cell where each of us keeps our separated, parceled out selves. It may be that something extraordinary is going on right outside but we can’t hear it, because we are sealed in.

BBC: Plants have a hidden internet

Radiolab: From tree to shining tree 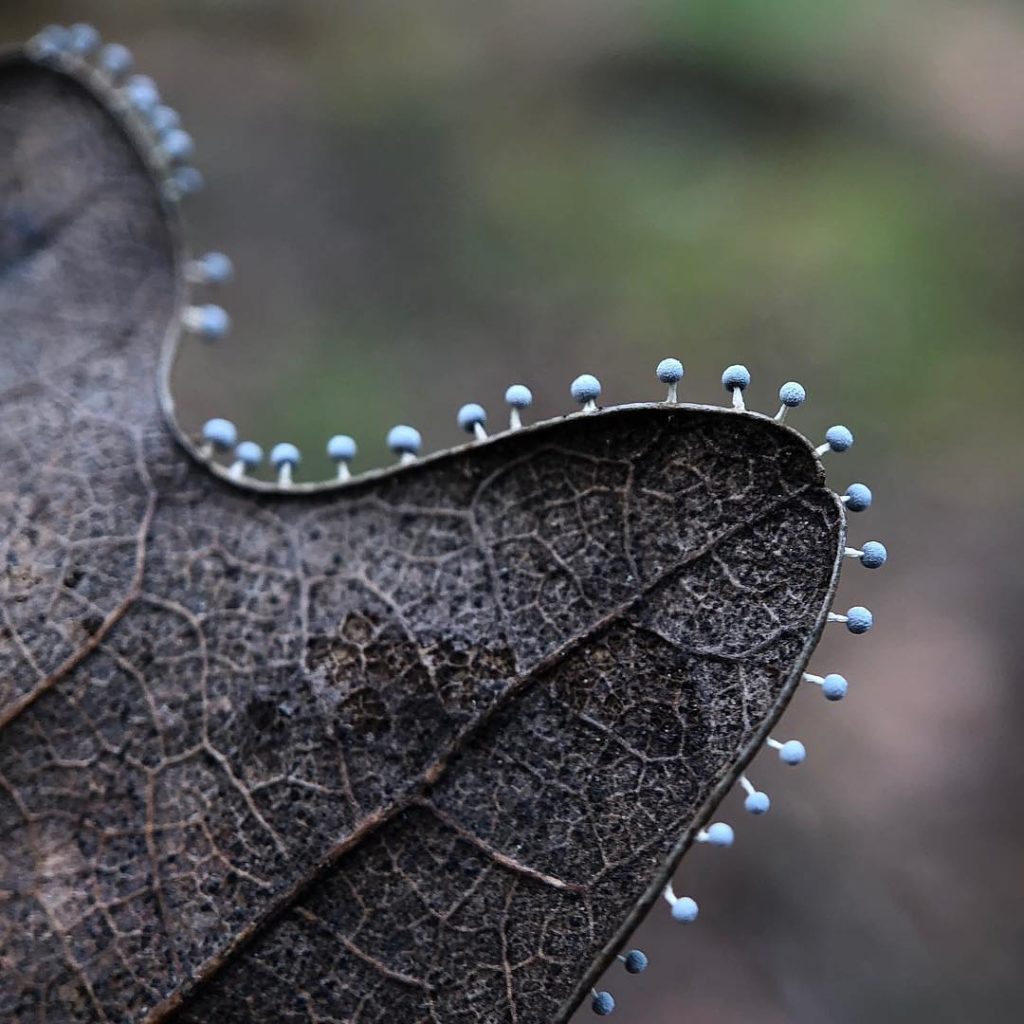 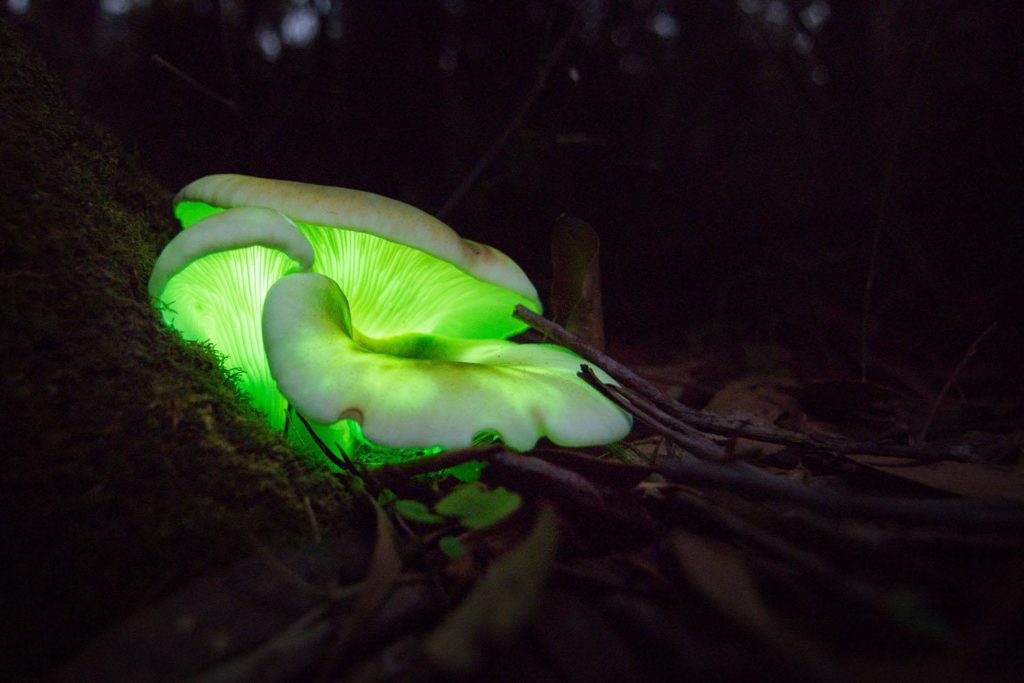 A weird, related thought: Millions of years ago trees lived and died. But their fallen bodies never decomposed because no life form existed who could make a living out of breaking down wood. In the nick of time (I made that part up) a hero arose who could feed on the cellulose and lignin, converting those into their softer tissues, which in turn begin to decompose when the fungal fruiting bodies die. Hail to thee, Fungi; you saved us from the deadly pile of wood!