Alas, how easily things go wrong!
A sigh too much, a kiss too long,
And there follows a mist and weeping rain,
And life is never the same again.

And yet how easily things to right,
If the sigh and a kiss of a summer’s night
Come deep from the soul in the stronger ray
That is born in the light of a winter’s day.

And things can never go badly wrong
If the heart be true and the love be strong.
For the mist, if it comes, or the weeping rain
Will be changed by the love into sunshine again. 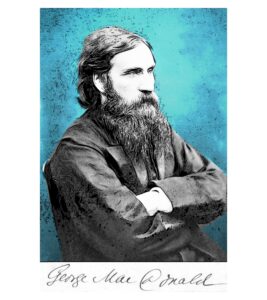 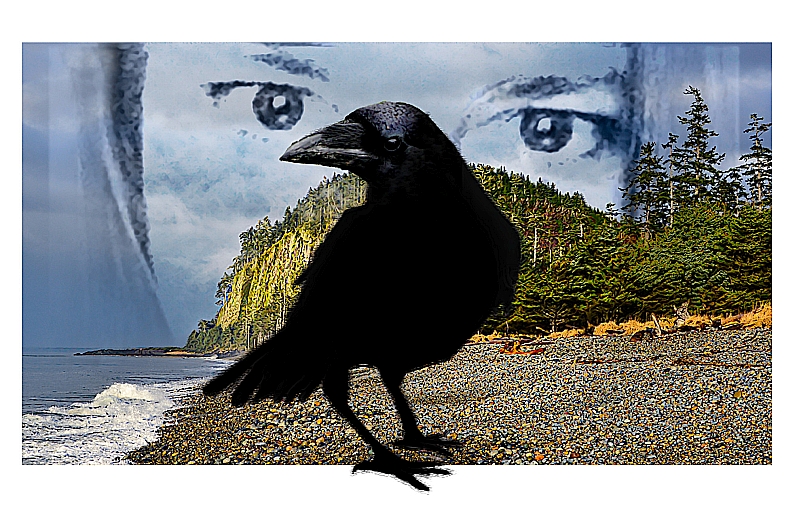 How to People, part 2

Letters to my son… continued from How to people, part 1

Constructing a teenage self

END_OF_DOCUMENT_TOKEN_TO_BE_REPLACED

Posted in The Talk 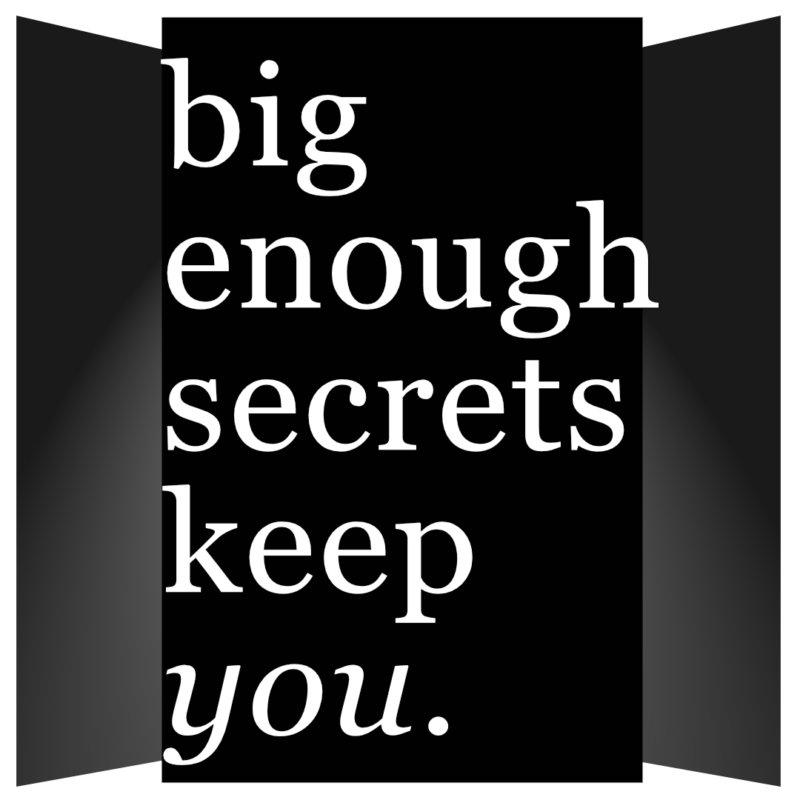