Lessons for my son from his Great Grandfather 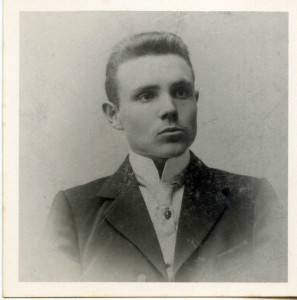 He was my Mother’s father, my Grandpa, and your Great Grandpa. He was born in the Houtskär region of Finland in something like 1885. His Dad died when he was very young and he and his brother had to work hard from an early age.