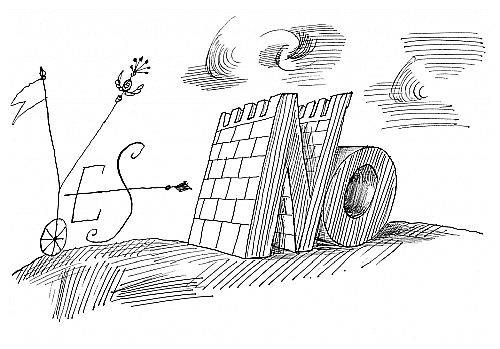 I’m not 100% confident that I’m right about this but I’m intrigued. This is about something that sits in our human blind spot. These things excite me because anything found in the collective human blind spot represent something robotic we must do and are not supposed to know about.

I was writing about a behavior within a culture which is required of anyone who wants to be a part of that culture. That awkward sentence I just wrote is pointing out the missing word. I was poking around in my word bag and I thought “It’s the opposite of a taboo, what the hell is the opposite of a taboo? ” I bet in anthropology there IS a term for this but while taboo swam up out of the jargon to join the rest of the English language, no natural opposite followed.

A taboo forbids. A taboo is serious as a heart attack but when I looked up antonyms for taboo the result was: allowable, permissible. These are weak and mild opposites to the “crime scene tape” of TABOO. Lacking such an opposite, we are forced to turn the word taboo back and forth for this purpose as a negative or positive:

You probably have bigger problems on your mind than this. We can create phrases easily enough “Compulsory behavior” “Obligatory behavior” though I stand by the idea that TABOO is in a different class of word. The phrases sound like a stern warning and taboo sounds it releases a curse. It’s weird for the English language, unstinting as it is about vocabulary, to leave a prominent gap for a simple concept year after year unfilled. My hypothesis is that MUST NOT behavior, varying as it does from culture to culture, is something we are all supposed to be painfully aware of but MUST behavior flows from an unconscious source. That dynamic is why we lack a word for the opposite of Taboo.