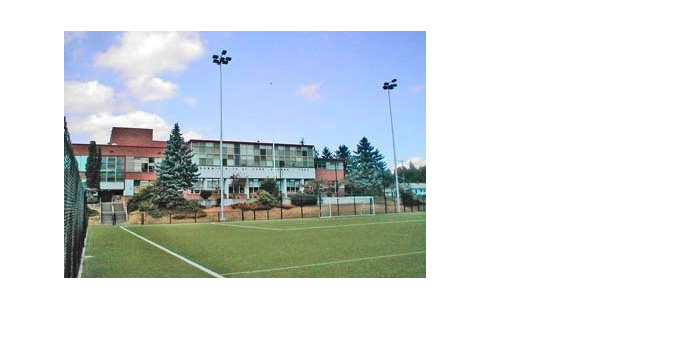 My son is leaving middle school and is headed for high school next year. His school had a “Progression Ceremony” for the departing eighth graders. It’s not a graduation, but it is a serious milestone. A summer evening, beautiful outside: Hundreds of parents and separately, hundreds of children, waited in the auditorium then listened to some short speeches by students and faculty over a terrible sound system. Awards were given for exceptional accomplishments, and then, grouped by teacher, the kids were called to the stage by name , one by one. Each group briefly stood together and was cheered and applauded. For a little over an hour.

Part way through the ceremony I realized how utterly profound and beautiful it was to recognize each and every student by name. To literally speak their name loudly announcing their accomplishment before the community. Recognizing them like: “You were here, you affected things, you were seen and appreciated. You persevered to success.” It’s a remarkable moment but even more than that moment for that individual, I was so moved by what really happened AROUND that moment.

In this America, struggling to cohere as a body of citizens, the school pulled a huge neighborhood of strangers with superficially gigantic differences, into one building and warmly reminded them of their fundamental relationship. The principal, staff and teachers reminded everyone of our shared enterprise; a great community, built out of healthy, well nurtured citizens. Nobody would say such a thing out loud of course, but the friendly smiles and chatting as we left reflected a renewed community warmth and openness. It was  just one night in one neighborhood but it was important here, and it’s incredibly important that it happens almost everywhere in this country.

I’m so grateful for the public school system even with all my reservations about this and that. Yes it could use some new approaches to things, but the fact that it’s there, slogging through the absurd workload with the absurd budget, is a beautiful thing. It gets the job done as best it can with the sincerest effort I’ve ever seen.

The scam artists who want to sell out public schools for lucrative private contracts, wouldn’t care about the consequences anyway, but they would unstring critical connective tissue holding our country together. They would see the community as consumers and product, not as citizens charged with responsibility for the future.