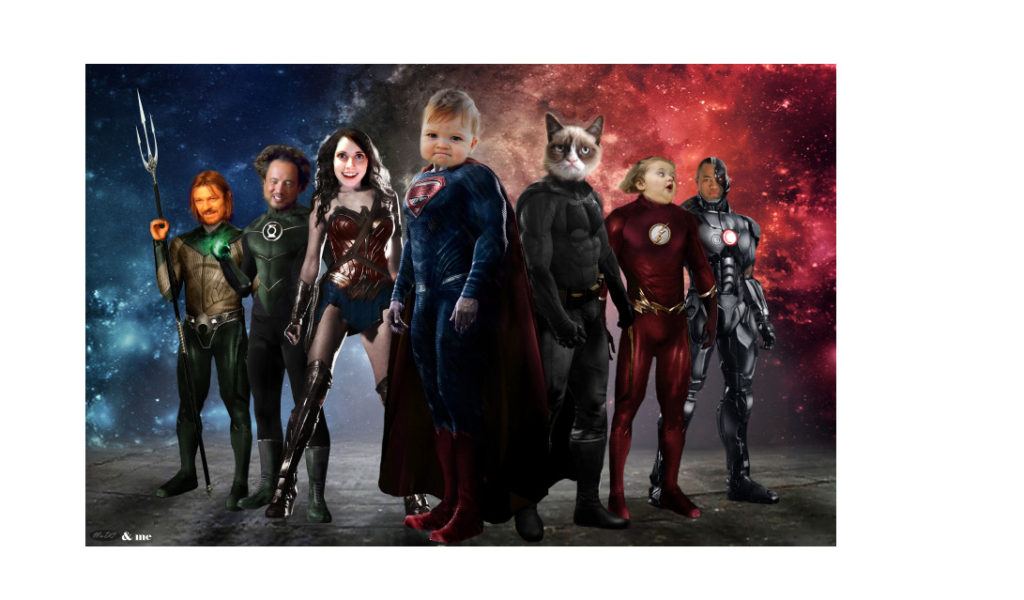 Let’s get our subject clear by defining the term.

Memes didn’t begin with Richard Dawkins, Dawkins didn’t raise them and release them into the wild, Dawkins pointed out the existence of memes: He coined the term and the concept. The word meme ITSELF is a meme that spread quickly and burrowed into our collective intellectual DNA. Memes are often described as viral, but why?

Viruses are self replicating genetic mechanisms which are not alive. They must find living cells to highjack and use their machinery to replicate themselves. Imagine a computer virus as a script instructing itself: “Look for places to copy yourself and copy yourself to them. Loop.” Likewise a meme must find a living and communicating host to live and replicate. Memes are contagious human ideas and behaviors. Left at that level of definition it’s too broad. We need to understand the roles they play in the ecosystem of human behavior and establish a taxonomic ranking of types.

The universality of memeing is obvious. We share things on purpose and even joyfully. “Look at this!” It’s innate to share ideas and to mirror behavior. From an evolutionary perspective it makes sense as a way of enhancing survival (hey this plant is good to eat!)  both for yourself and someone you likely shared genes with. But just as important, Memeing is critical to defining the cultural “self” of human groups. Every group of people unconsciously begin mirroring each other and a context and a style evolve, mapping out a behavioral grid. We’re very good at catching on to these invisible but obvious rules and sort of domesticating our own style to fit in. The group systematically begins developing stories and injokes that reinforce the culture in miniature. It also starts to establish a dominance scale, cliques, gossip and social outcasts. When we are face to face, this mirroring and blending of styles is at its most intimate and powerful. Teenagers often agonize as they struggle with this new matrix of social complexity, and in this we can see our own exposed heart and how very much it matters. A good bit of comedy involves violating or mistaking these social rules. These are social/behavioral memes but there are many kinds.

Internet memes vs …other types of memes? There are memes that play a huge role in subcultures where live exposure is critical. Teenagers, gangs, ethnic concentrations (not a euphemism, just trying to figure out how to say it). There are also subcultures that exist ONLY online as buzzing hives of like minded people and only since the web. So let’s talk about it universally, including both.

Science and technology: Best practices, new directions in research. Just because this is literal information exchange doesn’t de-meme it, this has a huge impact. Exposure changes behavior. In a “hundredth monkey” fashion.

Political, emotional and atmospheric : For example – raising the war alarms through the hive till a critical mass is reached. This happens literally word of mouth in ants. They spread the chemical of alarm and war, at the tipping point they surge. Spreading the various core ideas, i.e.  “Save our culture” or “Invading strangers!”. There are also positive emotion memes.

Mores and philosophy: Think of how often you see horror stories about the way people are treated. It’s all of us considering a situation and helping to establish a normal response to it. Usually moral outrage is the correct answer but I’m not mocking it. I think it’s critical to establishing a broad moral common ground where cruelty recorded results in a billion pointing fingers.

Literature and folklore: Why are almost all stories easily classified in a genre? Why have some fairy tales survived for 6000 years and others replicate spontaneously impossible distances from each other? How do those weird rhymes and stories of childhood remain alive like a bacterial colony around elementary schools? Why do goofy stories of gross things, celebrities, etc. Form and spread on the web?

One thing that isn’t so obvious is the way that our technology changes the nature and power of memes. Every new tool of communication broadcasts memes in a way different from the previous ones. Newspapers, movies, radio, television and internet. Every one of these communicates at a different frequency in terms of our vulnerability to it. They reach different parts of our minds, hearts and guts. They also have different levels of viral load (meme density) and infectivity (how contagious, “catchy”). The internet as a vector scaled up infectivity and the viral load by a factor it’s hard to even imagine… because it democratized mass media memes and we all began creating, sharing and modifying messages for humanity at large. This behavior itself is extremely contagious. Each time a meme is passed on it is done by an individual but as technology has changed us and our ways of communicating it is no longer a single person receiving the meme. We can visualize people hitting POST and sending a wave rippling across oceans of individuals, then a chain reaction rippling outward from THOSE recipients.

I Can Haz Dopamine?

Honeybees swarm and choose a location to build a hive through a kind bottom up voting. Neuroscientists think our brains act like this too, with our decision making directed by a swarm effect  of little elements of mind triggering a choice. Picture sharing is a simple process and completely democratic. Once posted, whatever rises to the top has been bucket-brigaded along on its own merits. The classic silly images we most often think of as “internet memes” are the swarm brain of the internet having thoughts. Why are they funny? That is the swarm brain of the internet experiencing a drop of “dopamine” and feeling pleasure. Then it wants more. We are the individual neurons acting in clouds of millions. It’s not surprising that funny stuff makes this trip more easily than serious stuff. It didn’t get stuck in polarizing filters along the way. And if this IS the big internet brain having a thought it literally mirrors our brains; distracted from serious things and just dicking around.  It’s a kind of Darwinian selection where humor wins over more serious issues because it’s pleasurable and we’d rather be pleased than stressed out.

Memes may play a big part in establishing an eventual global culture if the standard internet technology scales up the quality and intensity of  human to human contact, moving from mostly reading letters on screens to a more intimate and immersive experience, our meme mechanism will begin generating global cultural norms in a way more reminiscent of village or tribe life, globally face to face.