Words and symbols are chemicals, culture is a pheromone: part 1

Cells communicate through their own language of chemical signals. Different compounds, such as hormones and neurotransmitters, act like command instructions, telling a cell about the environment around it and communicating instructions.

Ants for example (I like talking about ants!) have a smell language that includes the following common phrases:

Ants are territorial and maintain borders. The borders are defined with pheromones. They generally steer clear of other territories, but sometimes ants have to fight other ants over food access, invasion,etc.   Imagine an ant hive invaded, it’s WAR! But how do they know it? Ants are pretty dumb and they can’t hear a general announcement. An alarm pheromone “goes viral” and the hive goes into an aggressive posture. And then…

These colonies conduct ritualized tournaments as a part of the defense of their foraging territories. Opposing colonies summon their worker forces to the tournament area, where hundreds of ants perform highly stereotyped display of fights (italics mine). When one colony is considerably stronger than the other, in other words able to summon a larger worker force, the tournaments end quickly and the weaker colony is sacked. During the final incursions, the queen is killed or driven off and the larvae, pupae, callow and honeypot workers are transported to the raiders nest.

The behavior is mysterious, for ants. Why don’t they simply attack each other? Why is it “highly stereotyped”? The ultimate battle won’t be. They are learning something that affects the outcome. This behavior is symbolic signaling. These are very simple creatures but their scope of communication is roughly parallel to even very complex mammals like wolves. Chemistry is the powerful, swelling music, and body language (stereotyped display) is the lyrics.

Your nose as an information pipeline

Smell is fascinating because unlike hearing, touch or sight, tiny particles of the world are literally coming in contact with your brain. Molecules of the chemical in question are directly landing on millions of sensory neurons that lie in a strip of tissue called the olfactory epithelium. The tips of these cells contain proteins called receptors that bind scent molecules. These receptors are like locks and the scent molecules are the keys to open these locks.

When you catch a whiff of rose and then lean in to really smell it you’ve just stuck your nose in front a firehose of scent molecules. It’s strange to picture this, everything always releasing a smoke like cloud of actual physical particles and us (releasing our own clouds) walking through them, causing eddies and swirls of information. Consider tracking dogs like hounds collecting enough unique molecules to track someone who may have passed by days before. It’s disconcerting to imagine my own scent trailing out behind me and hanging around for perhaps a week. Perhaps this is what my friends have been trying to tell me?

This direct contact with the brain is one reason why scent memories are so powerful. Suddenly BOOM! You smell that certain smell of crispy leaves in the Fall and you remember details you probably could not have retrieved if asked to. If I ask you to remember what the top of a baby’s head smells like or rich soil or a brand new book or red wine vinegar you can do it, can’t you? But it’s odd – you know each one but can only imagine it in a thin, sort of flat, abstract way, like it’s idea of that scent.

It’s interesting and significant to me that humans have one the weakest senses of smell of all animals.

Though it’s a big leap to make, I think it is related to our neocortex, our abstract thinking, and our languages and cultures. I’ve written elsewhere that I believe language and culture are innate to humans, that they are a prerequisite for the ordinary behavior of our species. All humans exist in communities and all communities weave a culture of self . When they encounter another community they will encounter another culture, a THEM to our US.

Chemicals could not code for this level of specificity partly because chemicals are hardware and culture is software. Chemicals in a sense are hard information, representing themselves literally in whatever way is significant to a given organism. Humans run software all the time as their primary reality, all human interaction takes place in the abstract shared matrix of this running software. We REQUIRE a separate language to run our software. In most animals scents are behavioral triggers. Of course we have these  too, but they are operational on a level different than language. We may not be aware of the effect, we simply exhibit the effect. In our core mammalian behaviors we breathe each other deeply. When we cuddle, kiss and make love, scent seems to weave  little nest around us with us in here any everyone else out there. Even non-sexual behaviors like cuddling an infant surround us in a gentle cloud of togetherness with scent sealing the bond. Think of how strangely (and uncomfortably) intimate it is when you find yourself close enough to share scent with a stranger.

Like dogs and cats we have symbolic species body language announcing all sorts of things about ourselves. It’s universal enough that we can read each other pretty easily. We know that there are global facial expressions and gestures and we understand these even where we don’t speak the language. We even seem to have a few innate meaning sounds, such as babies worldwide saying something rather like “mama” when they seek attention.

But’s that about it. If scent, body language and a few sounds were it for us, we wouldn’t be human. To be human is to abstract and share that abstraction with others. It’s a symbolic continuum that is created and shared from neocortex to neocortex. Human language and symbols are a parallel, an echo, one level up from the rest of the animal world of the way chemicals convey critical information about how to organize yourself and what to do now. Just as pheromones are part of a common behavioral language within each species I believe our species has a sort of inbuilt dictionary but not of particular words, because each group will develop language among themselves. There are THOUSANDS of languages and dialects in India for example. No we have a dictionary of human issues and meanings. Carl Jung called it the collective unconscious. Joseph Campbell also spent his life exploring this territory. In a sense these are memes, and I sometimes call it “The Human Memeome” (like the human genome). 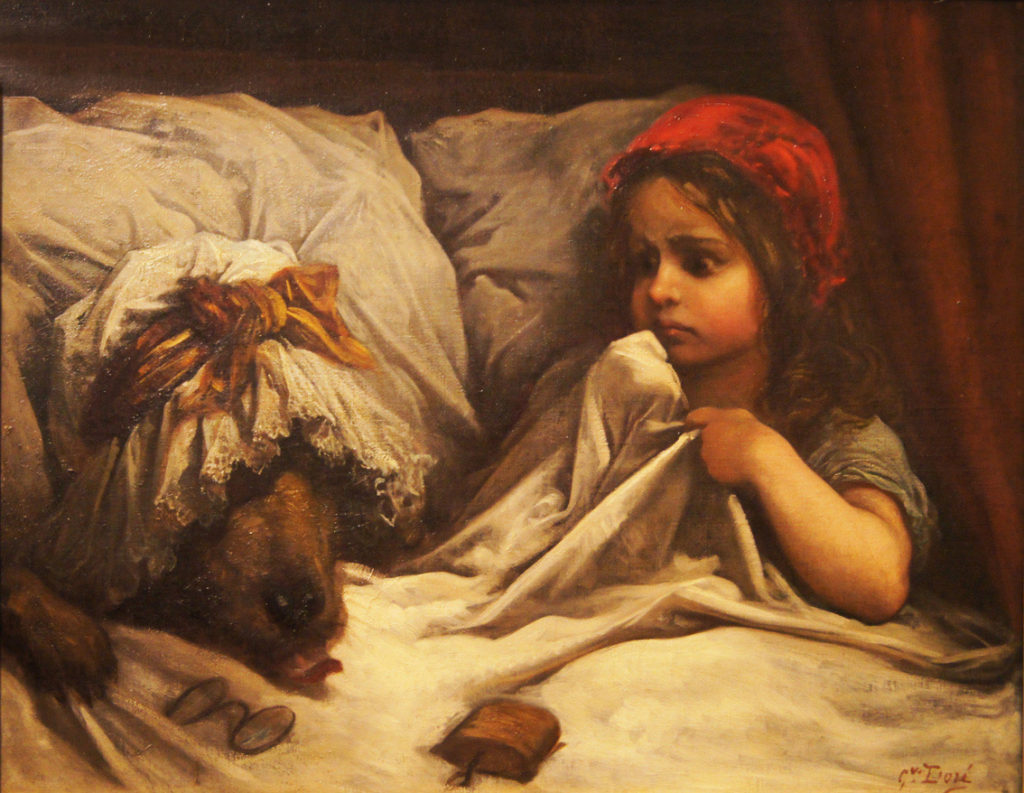 Did you know that many of the same fairy tales have appeared spontaneously in randomly scattered parts of the world? If this intrigues you, see “World Tales” by the extraordinary Idries Shah. He shares the alternative version, that is from an utterly different place and culture, of over 60 familiar fairy tales. An Algonquin indian cinderella story for one example. Somehow, we share a reservoir of imagining and thinking about the world. And it is at the core of our daily experience.

We eat stories, beautiful stories and horrid ones and bland ones all day long. We eat far more stories a day than meals. our atmosphere has more stories in it than nitrogen.

Language – Culture – and a Collective Unconscious providing a vast toy box of rearrangeable and reconnectable meanings.

We don’t stumble on these things, we didn’t “invent” them.

They have to exist the instant that we exist…or WE don’t exist.

(Temporary end…still working, bear with me.)

*It’s not directly on topic but one of the biggest implications branching weirdly out of this understanding is that these are traits that didn’t trickle randomly into existence via random mutations over inconceivable time. They would be meaningless bit by random bit. They only function as a system.