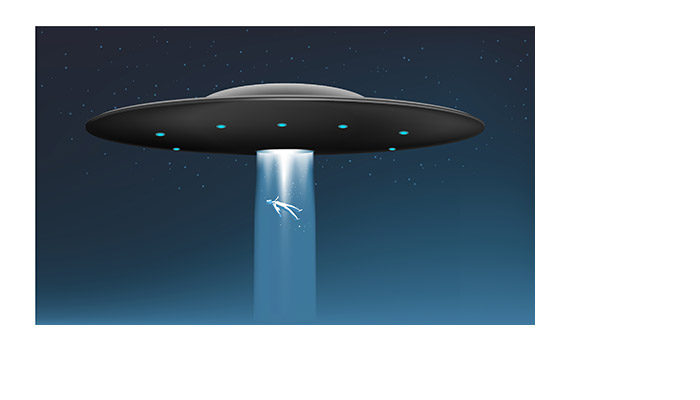 You know when you are at a family gathering and someone mentions something that you know is just an argument waiting to happen? Someone has stepped on a landmine and internally you race through your options: Should I placate, distract, argue, or maybe just run? My thought experiment is about race and culture, subjects that make almost everyone feel this way. At a minimum they make you brace for impact.
These hot button words make people dumb because they either snap into combat mode with arguments locked and loaded or they go all “deer in the headlights”.  It literally initiates a fight or flight reaction which means there is no thought or learning taking place. But I need to get at what these things are and mean, so here I go.

Aliens randomly gather 200 men and women and take them to a faraway island or hidden valley and wipe their cultural memories while leaving personality, basic knowledge and survival skills intact. They leave them alone for 500 years and then return to check on them.
Would they have:
The answer is yes. Isn’t the answer simply yes? And if you repeated the experiment 100 times there would be never a group for whom the answer was no. We know this perfectly well. Only an absolute ideologue would argue against it. Because these issues are basic to human communities, not their particular answers, but the questions that lead there.
Why would they have some recognizable racial traits? Because it was a very random group, and a small breeding population. Imagine people of very different backgrounds being scooped up together but only about as many as in a movie theater audience. Some traits would be chosen for beauty or sexiness, and some for being pro-survival . 500 years later some of these would be better represented than others and some traits of the original group would have vanished completely. Even if luck was the only force involved, this would hold true. And I certainly don’t mean that after 500 years this would be an utterly homogeneous racial group but it would be like an old rural European town where many people seem to have the same nose, or eyes.
And that’s all race is, the momentary state of expressed traits coming down to us from an originally small, local population. And added to that, that they continue to choose similar people to marry.
But there is a culture too. And that culture is the social expression of the same thing, a selected and chosen and preserved group of traits that emerged from the people themselves. That group of 200 persons, 500 years ago liked some stories and songs and explanations better than others. As couples chose each other and had children they were selecting traits which “doubled down” on these preferences. This strengthened and refined a version of that culture. The culture became an influence on sexual selection as well, because people who fit in well and thrived in it were more successful at mating. As time goes by, the culture and those chosen for existence by the previous generation become a seamless unity. They reinforce each other.
We know that RACE as it has been used doesn’t exist, the similar physical characteristics of these people just reflect extremely local and extremely personal choices made within the group over long years. But those choices have also woven traditions around the group that have a tone and a style which plays a big part in how those reproductive choices will be made for the next generation. That culture has a become a medium defining beauty and good sense.
“Race” and Culture are absolutely intertwined. And both are identity. Both are SELF. Both strive for self perpetuation and survival. Seen in this light many of the awful things people do to each other in groups can be better understood. What is racism? It is a culture/people fighting changes to self. And that’s why “racism” is not something that is going away soon, or simply by “being nice”. But in the long run if there IS any way to fight it it’s going to rise out of actually understanding it.