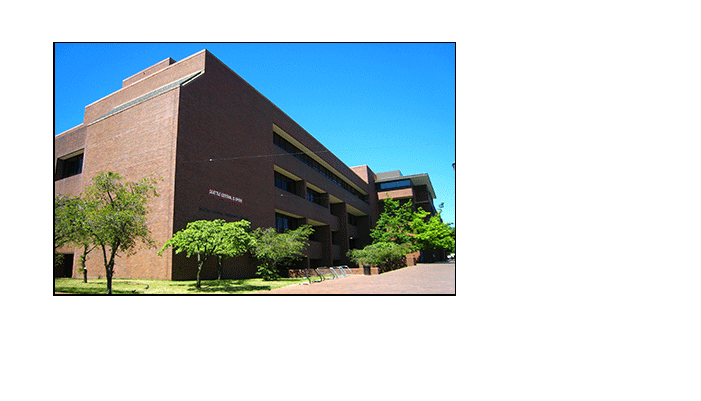 1. The Upper Class – Administrators, heads of departments, Deans
These are the aristocracy. They earn good salaries, experience comfort and respect and job security. Often they can be bad at their job and achieve nothing but remain in charge for years. Few in number. Often the President of the college is just a figurehead with enough political connections to get a high salary with not much responsability. The president is like a fancy hat: It may be on top, but it isn’t in charge.
2. The Middle Class – receptionists, cashiers, office assistants, janitors, security. tenured faculty.
Generally their work is boring but it is utterly secure. In many cases they express a flat, slightly sad or even bitter quality because their jobs are pretty much just about remaining employed. It is the barnacle survival strategy. This group is maybe four or five times the size of the administrators.
3. The Oppressed Lower Class – Adjunct faculty
These are often 80% or more of the actual teachers. In any quarter the tenured faculty “feed” first, getting the classes they want. After them is a complicated ranking of seniority and hours worked in the last few quarters and so on. They are called “priority hires” and they are a hierarchy from high to low. The high ranking instructors are often most gifted at playing the internal political games of the department they belong to rather than based on any merit. Almost anyone who becomes tenured is from this group. If a high ranking PH loses a class to under-enrollment he can take a class from a lower PH.
Anyone from the middle to the bottom of this group has virtually no job security or predictability. They are often offered their classes 2 months or even less before they start. If you manage to work above 50% time for one year, you must be offered benefits. Therefore there are rules in place that attempt to prevent part timers from reaching the 50% level in order to make sure the school doesn’t have to pay benefits. So if you do, you have run a gauntlet of challenges to do so. If you work less than 50% in the next quarter you lose your benefits again. There HAD to be meetings at a high level to carve this out.
Adjunct faculty are the walmart associates of American education… but without the respect. When a dean talks with adjunct faculty they use the very nice words deans know to say things with, but it is a good bit like the lord of the manor expressing appreciation to the downstairs help. It would be very awkward if the help started complaining about their lot. The dean might notice their ungratefulness and cut them loose.
So it’s all very “collegial” in the least accurate sense of that word. And in a world dominated by political correctness and concern for victims, nobody in the middle class or aristocracy actually give the tiniest of fucks about adjunct faculty. I have heard an administrator refer to AF as “a dime a dozen” and these days they’ll say: “We’re gonna need some change back from that.”
4. Departments.
All the departments are disconnected, balkanized entities. The college, as such, doesn’t even really exist except as a bunch of different rules establishing territory and protocols belonging to different departments: There is registration and the cashier and financial aid and of course Math and Science and Social Studies, and Humanities and English, etc. They are all mostly concerned with protecting their territory and jobs. They are all battling to protect and increase budgets. When departments have a conflict of interest over territory, internecine wars erupt that are like the Medicis but without a bit of red-blooded style or excitement. These are drab conflicts full of “hopes for cooperation” and managerial bunk-speak. The truth is spoken only in corners and closed offices.
Departments communicate with each other badly because there is no natural connection between most of them. They “parallel play” like presocial toddlers. Lazy, non-functional departments are a drag but they don’t bite. The occasional department with a serious, motivated leader will set about changing the system in ways that are always more closed and rigid.
5. The students
Did you notice they were missing? Students play a very small role. In fact they are not even part of this equation as PEOPLE. They are raw materials for the factory to process in order to keep the middle class and the aristocracy in place. The teachers often care very much about students but to the long term employees the are just a substance rattling through the pipes. When students stop showing up and registering, classes get canceled and adjunct faculty start getting cut loose. If the pattern continues budgets will be affected and it might impact some of the REAL PEOPLE.
As enrollments decline precipitously administrators will hold many, many meetings to choose a steering committee to oversee the hiring of a special expensive team of consultants to better understand the problem. The consultants will submit the report a year later and the president will task the department heads with making changes.
The departments will individually hold many internal meetings over several months before deciding that they don’t know how to make those changes, and so they are therefore impractical to apply.
And repeat.