The real role of Conservative and Progressive… 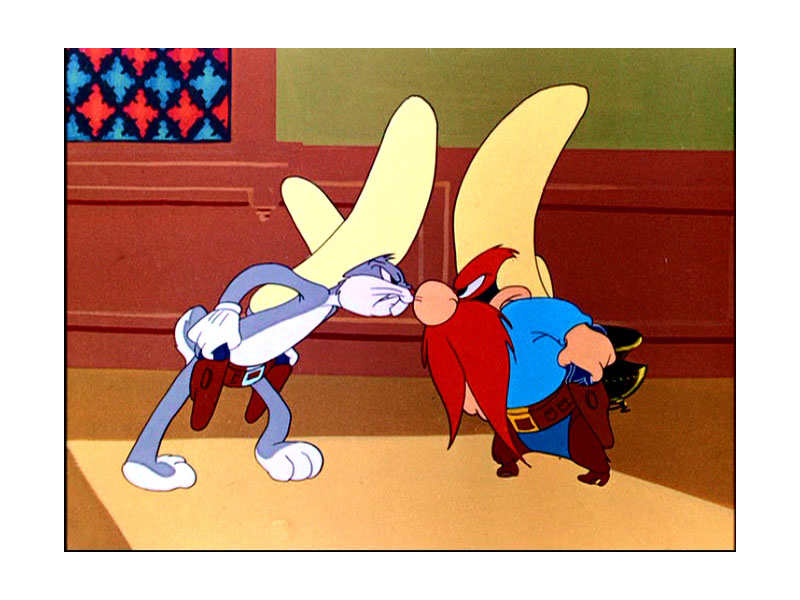 Is to create a dynamic tension of necessarily opposing forces.

This tension defines the overall moral character of a place. In balance: Conservatives provide cohesion with tradition, patriotism, following authority, and defense of borders. In balance: Progressives provide introspection, conscience, and doubt. Working together (by working against each other) they create a structure strong enough to hold together but flexible enough to admit change. Meeting in the middle is sort of irrelevant, the goal is achieved through opposition.  And if either side has no pushback from the other, it becomes a political autoimmune disorder, digesting itself alive as it strives for purity.

A word for the Progressives: You know at some level that those asshats are holding the line for you, right? They are throwing themselves into battles in faraway places because they will actually do that when it has to be done (as well as when it doesn’t). And they hold down a certain kind of solid decency in a lot of places.
Conservatives are the base note. Conservatives are the ones prepared to homestead on the goddamn prairie all over again if they have to. They are representing the basic voice of humans organizing for survival and fearing change. They like things predictable and familiar and they don’t like all those weirdos they see sniffing around. If humanity was an inchworm they’d be the reluctant back end. If you are picturing a bunch of southern white Americans you aren’t exactly wrong but you aren’t sufficient, either. You must picture this same type in Cameroon, Belarus. Uganda, and Fiji because everybody has them. From where they are sitting most of the world seems to be a bunch of weirdos sniffing around with their funny ways in their dumb clothes. Highly suspicious, I’d say.

And a word for you too, Conservatives: You know that these self-righteous, holier than thou do-gooder jerkoffs are right once in a blue moon, correct?  Historically about things like not buying people and how you shouldn’t kill your daughter for being a lesbian (yeah, I heard about that). They may be a bunch of insufferable unrealistic ninnies for thinking that the world could ever really change for the better, but I mean kids think that way, and we always say kids are the hope of the future so maybe…No. Fuck ’em. Progressives are the high hopeful note that may or may not be true…yet. Progressives are a hand feeling around in the dark for a better future. Sometimes injustice will burn down YOUR house if it isn’t fixed and you sure aren’t going to do anything about it.

Anyway, both of you A-Holes, like it or not, actually need each other. Progressives need conservatives so they don’t give away the whole goddamn candy store to them weirdos in stupid clothes who’ve been sniffing around. And conservatives need progressives so the rich people don’t start actually selling them again or making them into soup one of these days.

You have to fight them and you have to recognize them as part of God’s plan, maybe like dung-beetles.

Meanwhile, you might as well hate each other, you’re both pretty goddamn annoying.