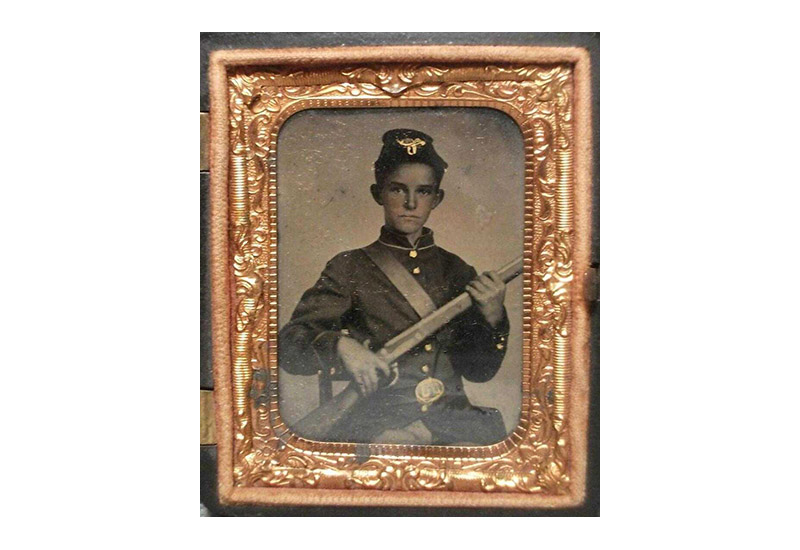 This isn’t a tortured metaphor, I promise. Many things HAVE changed about America over the years but underneath there is a Kevlar skeleton which controls the ways things can change and grow. Part of it is deeply corrupt.

Here is my proposal:

The people fighting against admitting and correcting climate change (and against developing alternative energy) are like the slave holders who started the civil war.

Southern slave holders were too blinkered to see that technology was rapidly advancing and that holding slaves would soon be made obsolete. They imagined that their lifestyle would carry on exactly in its God ordained fashion forever, with them perched atop of a pile of lesser beings: those being poor whites and enslaved blacks.

And in an age where technology was already advancing rapidly, and bringing amazing changes, these people couldn’t IMAGINE ever giving up slave holding. They were scared of the end of slave holding because their wealth and privilege were depending on it. Sadly, if they just had a little knowledge of the future, they would have seen an increase in income by using the advanced agricultural tech which replaced the need for huge numbers of laborers. They also might have considered that a “share cropper” is just a slave who has to pay his own way,  the perfection of slavery. (I have a post about this called “Slavery lite”)

Before the war they packed the house and senate with mouthpieces shouting against any changes, deadlocking progress for the simple reason of the intense greed of the 1% of the South. This fractured the country, led to unbelievable losses of young men (an estimated 620,000 men) all for reasons they were too damn stupid to realize they would be better off without.

They are rich Luddites. Protesting technological advances that challenge their privilege and power. If lower wage workers drag their feet about losing money to advancing technology we tell them to deal with it. If the very rich have the same complaint, we bend our laws into knots to better serve their foot dragging.

Rich men attempting to protect their power and privilege trumped up a bit of fuckery to justify dragging poor southern whites (who were often only marginally better off than house slaves) and the opposing northern armies into a gruesomely bloody war. This is psychopathy written in giant letters of blood.

Our entire history of flawed interventions in the middle east flows from generations of these privileged monsters. This means the CONSEQUENCES of these disasters such as Islamic terrorism are on these men TOO. The one percent of America have been sending humanity into meat grinders for their own comfort and convenience since the beginning. Perhaps the most evil thing is that the thinking is so damn lazy and weak. They are saying basically, “I don’t know yet how I will be magnificently rich if anything changes, so fuck all of you till that becomes obvious.”

And it isn’t that some greater good factors into this somewhere. The sooner the middle east has no more critical resource than Hummus, the sooner our giant spoon will stop stirring them to pieces. The sooner we can stop contesting ownership and holding frail and arbitrary governments together the sooner our troops stop dying. The sooner alternative energy gets real traction in the market place and innovation heats up the sooner our world is cleaner, quieter, healthier.

So these days, reminiscent of the days before the civil war, they pack the house and senate with mouthpieces shouting against climate change, dragging their feet on alternative energy, asserting the validity of further interventions in the middle east.

The one percent are the bad bones of the American skeleton. Broad scale misery resulting from their actions is just the cost of doing business. Of course the cost is always paid by others, that’s just good business.