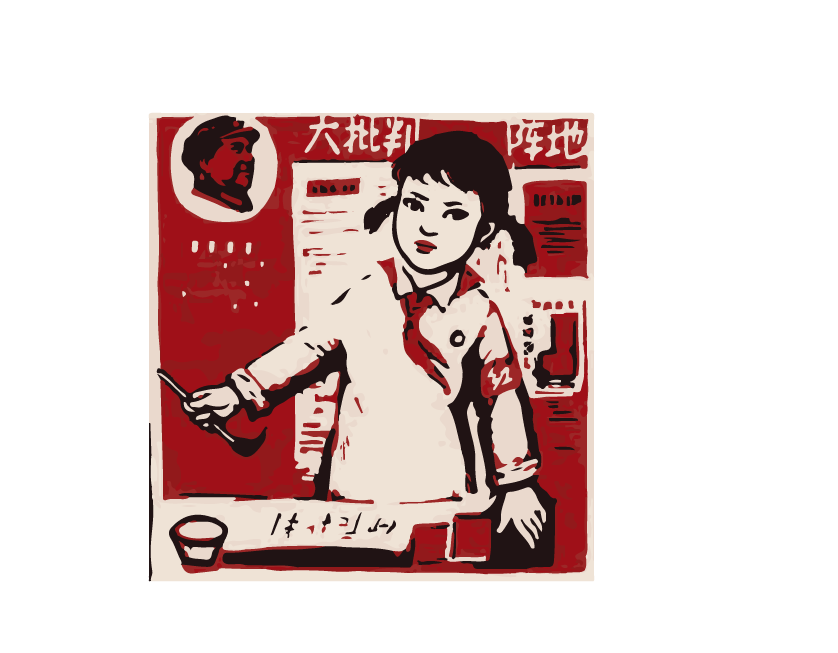 A talented and esteemed lecturer in early childhood education has resigned from teaching at Yale because an email she wrote suggesting a little flexibility about Halloween costumes resulted in an inferno of moral indignation and demands for her (and her husband) to be fired by the college. (Demands by the students of course).

Here is the intolerable message:

“This year, we seem afraid that college students are unable to decide how to dress themselves on Halloween,” she wrote. While noting that she did not wish to “trivialize genuine concerns about cultural and personal representation, and other challenges to our lived experience in a plural community,” Christakis went on to question the imposition of “standards and motives” on others as well as the feasibility of agreeing on how to avoid offense. “Is there no room anymore for a child or young person to be a little bit obnoxious… a little bit inappropriate or provocative or, yes, offensive?” she asked. “American universities were once a safe space not only for maturation but also for a certain regressive, or even transgressive, experience; increasingly, it seems, they have become places of censure and prohibition.”

Even -asking- the profoundly politically correct to consider being a little more relaxed results in a take no prisoners purge of the impure. Left wing. Read your history. You do this. Stop.

These are all the exact same phenomena: The left wing going into a vertical death spiral of literal death.  Vertical because it is directed upward (away from real people) toward a perfection of intent:Toward a beautiful, (not based on cultural standards) innocent (non patriarchal) state of causing ZERO offense, of humbly eating the requisite shit required by your block captain, of embodying (no offense to “people” without bodies) the transcendent natural spirit that we must work endlessly to achieve. 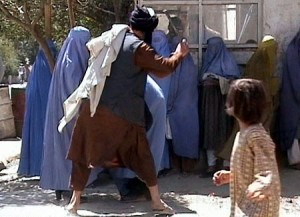 When this effect begins you remind me of the “mutaween”, the Islamic religious police. These volunteer morality experts can identify and punish sins against the faith wherever they see them happening.

In meme culture this type is called “social justice warriors” (SJW). They are found pouncing on any morsels of impure thought in forums and comments. Go to any graduate program in Social Work for example and there is an oppressive atmosphere of constantly scanning for violations of purity. This is the hothouse culture of “micro-aggressions”where the desire for justice can easily become so toxic that innocent people can be destroyed by the power of the mob.  In some offices where this climate prevails it becomes a medium of manipulation to gain power and shoot down the competition. And if anyone accuses you of doing so you can simply fall back to a more meta level of victim-hood and describe their complaint as hostile or aggressive.  “I’m really not feeling safe in this exchange”. The greater victim achieves dominance.

And if you gain real political power (rather than that granted to you by gutless college administrators) you start creating real mass graves.

You do. If the student leaders of Brown or Yale were suddenly made benevolent dictators some serious Pol Pot shit would start going down about 3 years later.

Why pick on the left? Because I expect more of you. YOU should expect more of yourselves. The right wing by its very nature are the ones who will be “Just following orders” as they carry out some gruesome state sponsored culling. This is classic Jungian Shadow material where dark and nasty impulses come out to play dressed as complete innocence.

You left wing, you are supposed to be different. It’s a fine line you must walk, being hard enough to make a difference but soft enough to show forgiveness and patience. Own your flaws, stay tethered to common sense. Recognize the atmosphere of anxiety that signals over-purification. Fight the power! The power of inflationary purity. The demon inside YOU.

Read more about the Yale incident