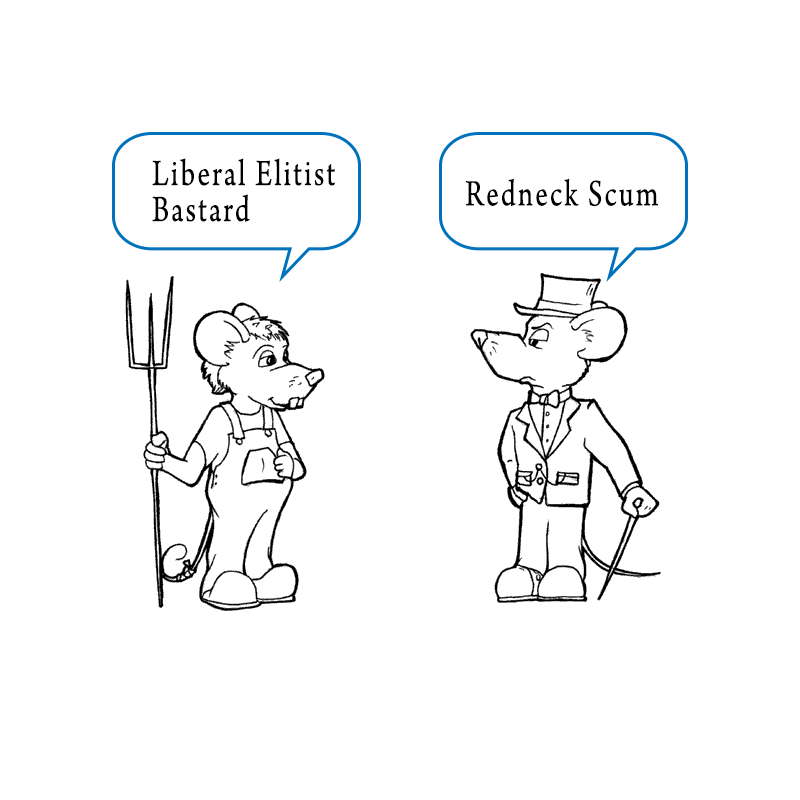 Some humans can live as wild and solitary as tigers. Humans can live as isolated families miles from their neighbors. They can live in tribes, villages, clan groups, small towns, cities and mega-cities. Humans are not infinitely adaptable but they are capable of many different modes of existence. It’s well known that these different life styles operate under different rules. Neighborliness and charity for example, are different things when surrounded by ten, ten thousand or ten million people.

If you live in a town of two hundred people and you see a person broken down beside the road, well first of all, you know them! If you don’t know them directly, they most likely know someone you know. But even if not, it’s likely that they will be approached and given aid. So there is this appearance of a warm generosity. On the downside of course is the famous way that small town folks know each other’s business TOO much…there’s the sense that you can’t reinvent yourself, you can’t break free of everyone’s conclusions about you. Rather like the whole town had become a kind of extended family, uncomfortably defining you.
If you live in a big city (even a modestly sized one) you are quite unlikely to stop and check on someone broken down beside the road. This is not to say that nobody will, people do. But thousands may drive by first without a qualm of personal responsibility. And it isn’t simply uncaring. In the city there are services. “Someone will be sent to help them”. Life in the city can feel very free. If nothing else, the huge number of individuals means a wider range of behavior AND greater anonymity. And of course it can just as easily create a sense of isolation and uncaring; of being lost in a crowd.
All of these reflections of course are truisms: Natural adaptations to circumstance. But what we don’t often stop to consider is that these are two different survival strategies being used by a primate species. In the case of small towns, altruism is likely to be a bit closer to the bone, genetically speaking. Stopping to help someone is more likely to involve helping a relative. It is also more likely to be an act remembered  and added to one’s reputation within the group.
In the city one tends to support good services because this means the whole group of us are likely to have our survival enhanced, these services will take up the slack and meet needs we know we often can’t even perceive let alone respond to. To small towners, planning to help anonymous strangers is utterly perplexing and counter-productive to the strategy they live by…to them it appears contra-survival. What makes sense to them is local small charities, neighbor helping neighbor because of course, this is within the law of the strategy.
Now, to apply small town rules to big city problems would be ineffective. Personal generosity and charity will never take care of the sort of problems  faced by large cities. Likewise, applying big city service supply to people in small towns will often be seen as an absurd and heavy handed bureaucracy inflicted upon them.

Furthermore it’s a lot more likely for people in a small town to be more conservative socially, possibly because of the reasonable perspective that in a small group of people the decisions of a single person will likely impact and sway disproportionately. And of course when it comes to personal shame, the sense that “everyone will see!” is stronger for being more immediate.

Is it obvious by now that I am talking about politics? It’s an actual fact that the Democratic and Republican bases are respectively urban and provincial. It’s also true that these visions of how to get things done properly can be presented insincerely, merely in accord with one’s preferences and interests. What Republican organizers know is that people inhabiting the small town reality map can be COUNTED on to fight against social programs organized on a scale beyond their personal focus.
Big social programs are basic to the big hive. You cannot run one without these or at least if you do your “bees” will be a sickly and less functional crew. The hive is a developmental step for humans which is more advanced than the small rural community. One naturally precedes the other. This doesn’t mean the hive is better or the ultimate state for people. But these strategies are basic to the lives of the residents of each. To each in a real way , lives depend upon implementing the strategy properly. But lacking the perspective that it IS just a strategy, and just one of many, rigidity surrounds these rules and in fact, the rules are identified as immutable and theological: God’s Law. God’s Law being a classic short hand for “Tribal Code”.
So humans strategies all code for determining self vs. not self. The determination is more LIBERAL in big cities and more CONSERVATIVE in small towns.