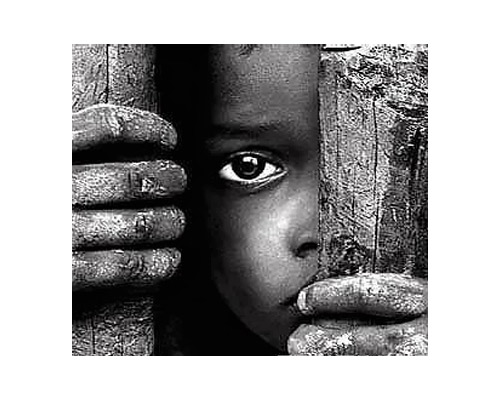 I think there is a continuum of cruelty. But cruelty may be the wrong word; if I stick to the letter C I might pick coldness or convenience. It’s about whether other people are real or not. Dehumanizing begins in a perception and then reveals itself in actions. I’m starting in the coldest spot I can find and working toward “room temperature” because of the perspective it offers.

Murder is scorn for the very existence of another. It may be for hate or profit or amusement but the exchange is based on a “good for me” foundation that takes EVERYTHING from the other for our profit. Raymond Chandler said that murder was “infinite cruelty” because you aren’t just taking everything a person has, you are taking everything they ever would have had. Whether it’s a robber in an alley or a spouse killing because divorce is too hard, it comes to the other being an inconvenience. This has to be because the other person is already seen as “something in the way”.