Sorry it’s been so long.

Well, two years ago most of us were running around a hospital in Seattle and trying to get some traction under the idea that M was seriously sick and a baby was immanent. Of course we didn’t know anything about how well most of the next steps would go so it was like awaiting a crash and not knowing how bad a blow to expect. Would the baby be alright? Would M be OK? Would her Dad hunt me remorselessly over the surface of the earth while wearing a long black trench coat? It certainly wasn’t obvious at that moment.

Two years later we have all dodged the bullet – all three of us alive and well. Although for some reason everytime I see Isaac’s maternal Grandpa he finds a moment alone to say in a Clint Eastwood whisper: “You feel lucky punk?”

I made a huge stupid mistake today. I gave him a snack of grapes and cheese and crackers and when he left a bunch of grapes on the table I started tossing them high into the air and catching them in my mouth. He became hysterical with laughter which only encouraged me. I kept going and in a minute he was throwing grapes up in the air and then at my mouth. I calmed him down and he said “Daddy is silly!”.
Too Right.

He seems more present and involved with every day. He hears lines in songs on the stereo and repeats them. He sings a little. He saw a candle on a table and sang (tunefully) “Happy birthday to youoo”.

There are a thousand lessons of the last two or three years and I can’t claim to have processed or understood even half of them, there are many ways in which I am aware of my ongoing failure to come through with all that I ought to be and all that I ought to do. That aside though I am aware that I spent most of my life before Isaac only flirting with change afraid of what any real change would mean. Real change only happens when something is sufficiently important or undeniable that it pulls you on and on down a different road than caution or convenience would advise. It’s a burden which is gift to carry. Not to be a sugar coated Pollyanna – it’s not always fun and parts of my life feel like they are wilting on the vine but I can’t imagine my life without him.

I talked to my Dad today and he was a bit confused and spoke calmly about death and release – he is almost 80 and he and my step mom have had an awful lot of health problems. It freaks me out but I guess it’s a little relief to hear his lack of fear. Oddly, one thing that is completely clear to me since Isaac’s birth is my own mortality. Sometimes I feel it sitting on my shoulder, not in any big hurry but utterly real. There is a classic story of a man asking a monk what is happiness? The monk relied:

And what is clear is that any variation from this is the kind of story that haunts a family. We are lucky to have dodged so many falling anvils and slippery stairs and in the time we are allotted we should love loudly and bravely and drink deep of all good things.

Blessings on you all – thanks for listening,
Hugh 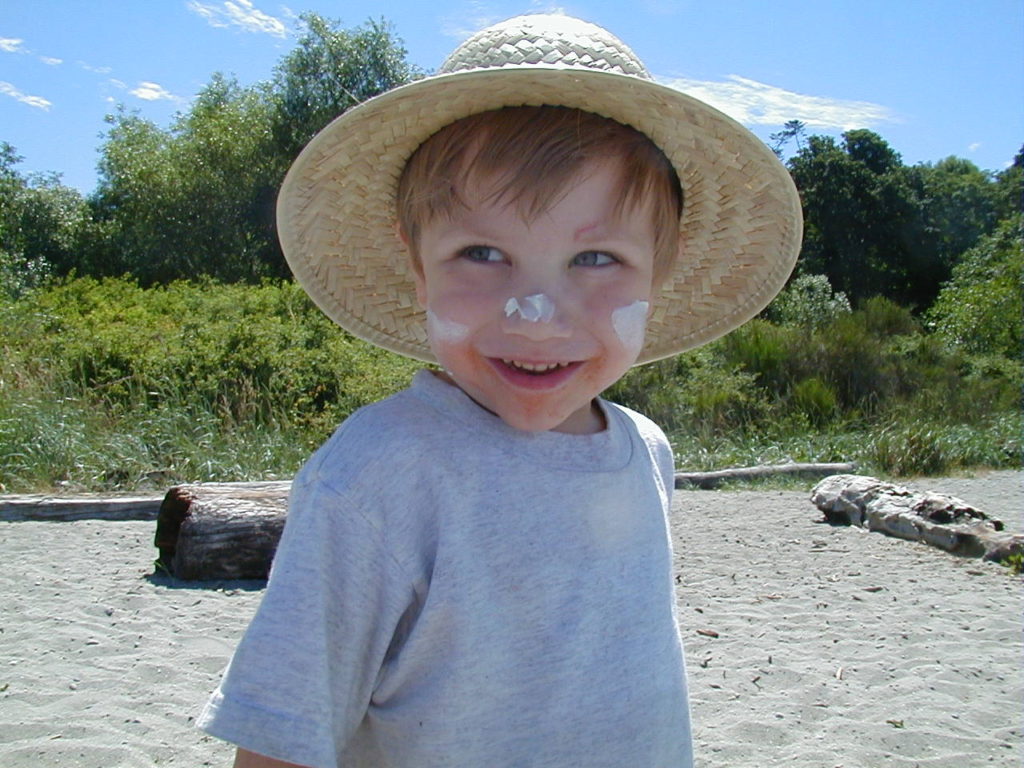